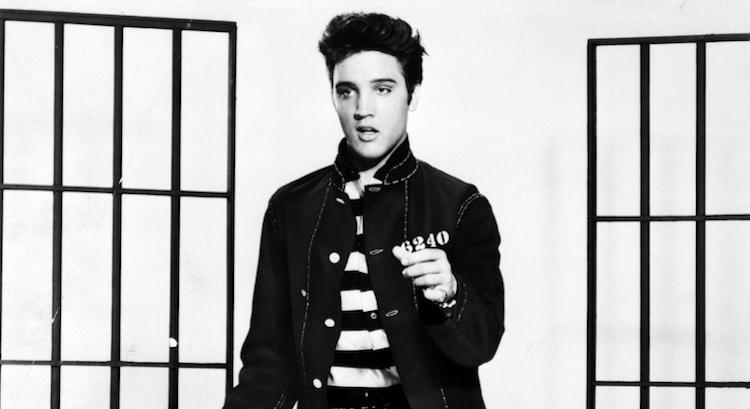 Sixty years ago, on this oddly beautiful fall day, the King of Rock and Roll himself, Mr. Elvis Presley, made his acting debut in the film Love Me Tender. Presley played Clint Reno of the Reno family, a group of criminals based out of the Midwest. While the film itself was the one film that he didn’t receive top billing for, it did help his single, “Love Me Tender,” surpass one million sales.

To me, that sounds like the perfect excuse for the King to indulge in a fried peanut butter and banana sandwich.