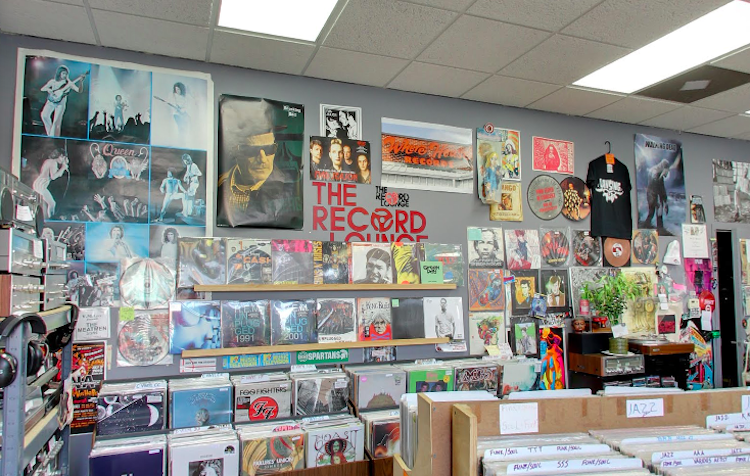 The presidential election may be over, but if you’re still feeling the itch to vote on something, the Avalanches have something in store for you.

The legendary production group and “blunderphonics” experts have announced a reissue of their classic — and extremely rare — debut album Since I Left You. To sweeten the deal, they also announced a collector’s edition colored vinyl — limited to 5,000 LPs — in a color of the fans choice.

Via this link, you can vote for either red, blue, clear, or gold vinyl and suggest which record store a portion of the limited edition records will be available at.

A suggestion for fellow Spartans and Lansing-area folks — Write in “The Record Lounge – East Lansing, MI” for a chance at this beautiful colored vinyl. The results will be available on November 29th, and the reissue will be released on January 27th, 2017 by Astralwerks.