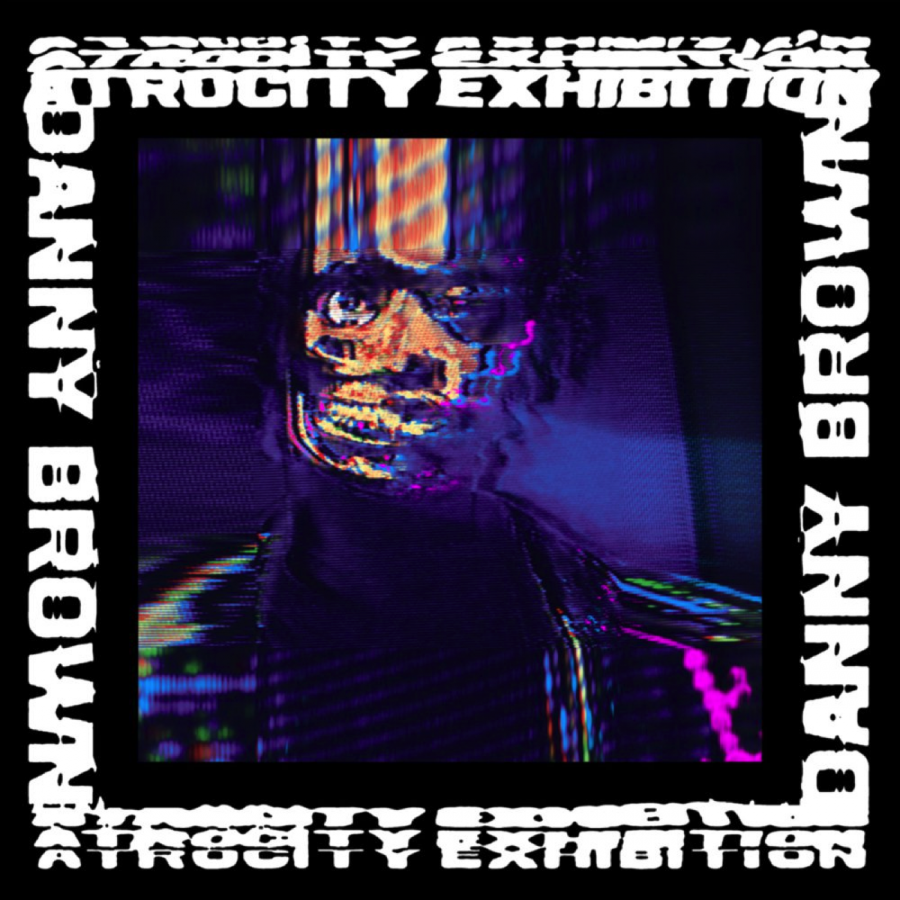 Danny Brown’s newest record is a couple things at once. It’s off-the wall, but still catchy. It’s hysterical, but still dark. It’s triumphant, but still a little messed up. But one thing that Danny Brown has done the best with Atrocity Exhibition is the varied and incredibly exotic usage of samples.

We are going to delve right in and try to figure out just what Brown’s producers could have possibly been thinking while they curated the beats for this project.

“Ain’t It Funny” might be the most gripping track on the album. The horns swarm your ears and strike you as something urgent and dangerous. The volume and intensity is so foreign that it begs the question, “who in the world made these noises”. The answer is Nick Mason, which may coincidentally be the most recognizable name on this sample list. Off of “Nick Mason’s Fictitious Sports,” “Wervin’” is a spiraling jazz track created by the Pink Floyd drummer whose two second horn section is looped and featured as the backbone to the wildest track on Danny’s newest LP.

The lead single for “Atrocity Exhibition” may be what is commonly called as a weed-out track. While I don’t think Brown made a song so crazy just for the sake of it, this track definitely came as a wake up call to those who would rather him make more conventional club bangers. Delia Derbyshire’s “Pot Au Feu” was also sampled by Madlib in the Freddie Gibb’s song “Real”. The sampling for this Danny Brown is a little less intuitive, but definitely more impressive as Danny somehow finds a way to straight up spit over this wacky, shifty, electronic track made by the creator of the Doctor Who theme song. This song barely has a steady down beat, and it comes nowhere close to resembling any rap song I have heard before or since. Brown blows up the track, it almost makes me wonder if Derbyshire would be proud of this Detroit native hip hop artist.

Another single, “Pneumonia” could be the most accessible track on the album. That being said it still isn’t quite normal, and that’s obvious when you look at the primary song it samples. “White Room” by Raz Mesinai is a truly creepy song. The cover is a baby doll(?) with no eyes and the album is titled “the Unspeakable”. This ain’t a track to fall asleep to, it’s a nightmare. Somehow Danny Brown’s cohorts came across this and thought, “this would be great for a single!” And you’d be surprised just how well it works out for them in that regard.

Songs he sampled – “Fragments of Crystal”

This last track is a twofer, featuring a song from both Monterey and Giovanni Cristiani. “Really Doe” borrows the drums and glockenspiel scale from these two tracks respectively. Had Brown actually only used the Monterey track for the sample and let the music play out rather than just pull the drums, he would have had quite the happy little tune. “No way,” says the rapper and his beat-making posse. They decided to take the twinkly, dark stylings of Cristiani and make the song fit the context of the album in a perfectly messed-up way.

It really goes to show how much Danny Brown has grown as an artist and professional to be able to pinpoint his influences and manipulate them in a way that is completely unique and enjoyable to listen to. How far does the rabbit hole go? How many tracks were scrapped and what obscure crates did they dig through to find such eclectic samples. Only Danny Brown knows, and he probably wants it to stay that way. As they say, a magician never shares his secret.