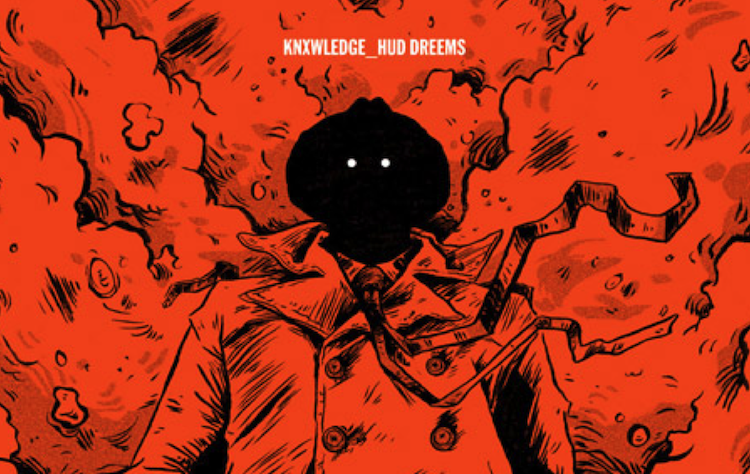 Most producers work with multiple artists, and end up with finished products containing a small flavor of their style.

Knxwledge is unique in his immediate originality on any track. His beats pull samples from soul, jazz, hip-hop, and even other mediums like radio and TV. He combines these individual parts into soulful beats that invites an almost physical sensation of rhythm.

With almost 75 projects spanning from 2009 to July of this year, this man does one thing, and he does it often.

He was signed to Stone’s Throw Records in 2015 and released a full-length EP titled HUD Dreams. Since then, one of his older beats was picked up by Kendrick Lamar for “Momma” off of To Pimp A Butterfly and gave Knxwledge a good bump in terms of public attention.

He has also produced songs for Joey Bada$$ and Anderson .Paak. The latter artist’s style meshed so well with Knxwledge that the duo released two albums under the name NxWorries.

Taking a look at the WhoSampled page for Knxwledge, you definetly get a sense of the variety of sources that he uses for inspiration.

For the song “Can’t Stop”, he samples an old Evelyn Chamapagne disco song as well as a blurb off of Rick and Morty, a popular adult cartoon.

In his song “Kafe,” he sticks to his roots by using beats from the late J.Dilla who was similarly part of Stones Throw Records, as well as Leon Ware, a funk producer from the 60’s.

Knxwledge blends these distinct musical genres and sounds into his music, creating a style all his own.

Where Can I Find Out More?

Visit his Bandcamp for more.