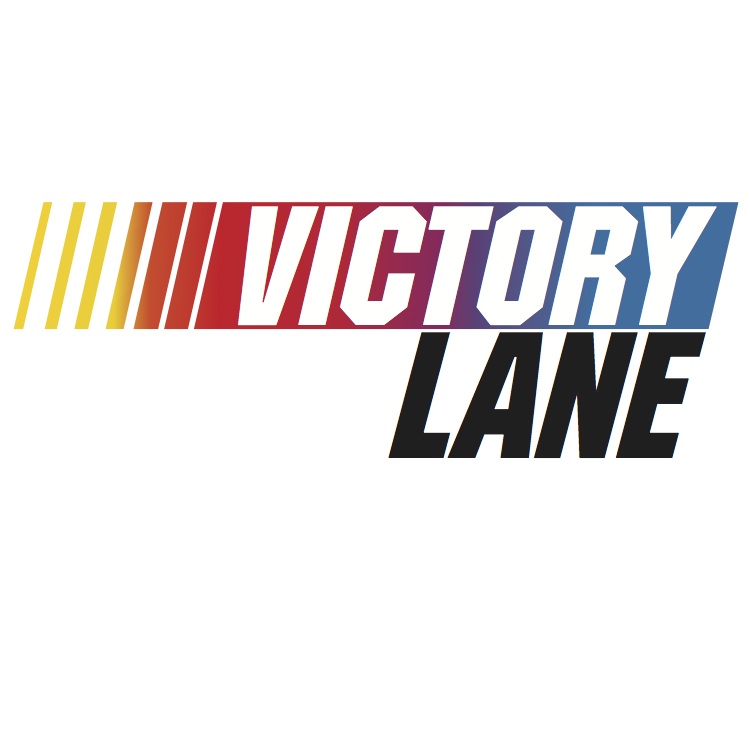 The best NASCAR podcast host in East Lansing, Davey Segal, is back and better than ever to recap all the action from Martinsville Speedway, where six-time champion Jimmie Johnson punched his ticket to the Championship Four in Miami and two JGR driver’s are salty. Later, Davey previews this weekend’s race at Texas, hits on news and notes of the week and gives shoutouts. Plus, a professional British accent.