I Have A Special Plan For This World | Current 93 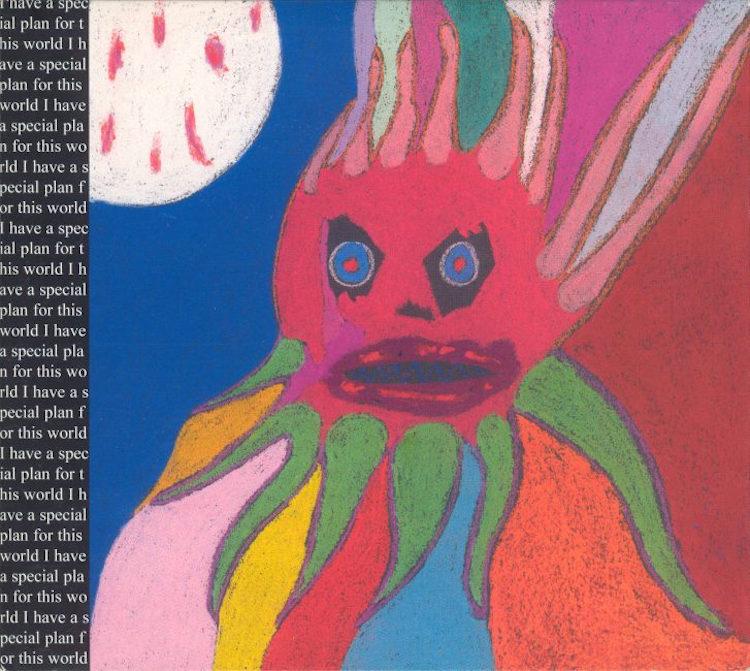 Having been around since the early 80’s and producing over twenty albums, the experimental dark ambient band Current 93 is one of the creepiest, but most mesmerizing and poetic groups to date. The band is recognized for their spoken-word lullaby album All The Pretty Little Horses which invokes a familiar dread and nostalgia that will leave you confused.

As soon as “I Have a Special Plan For This World” begins,  discomfort and temptation to end the experience sets in. The album art, as creepy as it is, fits the mood of the song incredibly. A disembodied, mumbling speak-and-spell mutters unintelligible speech between each stanza and droning that slowly overtakes the track leaves you wondering if it was there from the start.

As the track reaches its final stages, the voice begins to stutter as it murmurs the lyrics until all noise abruptly ceases to emit. Not a bad way to get spooky for 20 minutes on Halloween night.