Who is Frankie Cosmos? 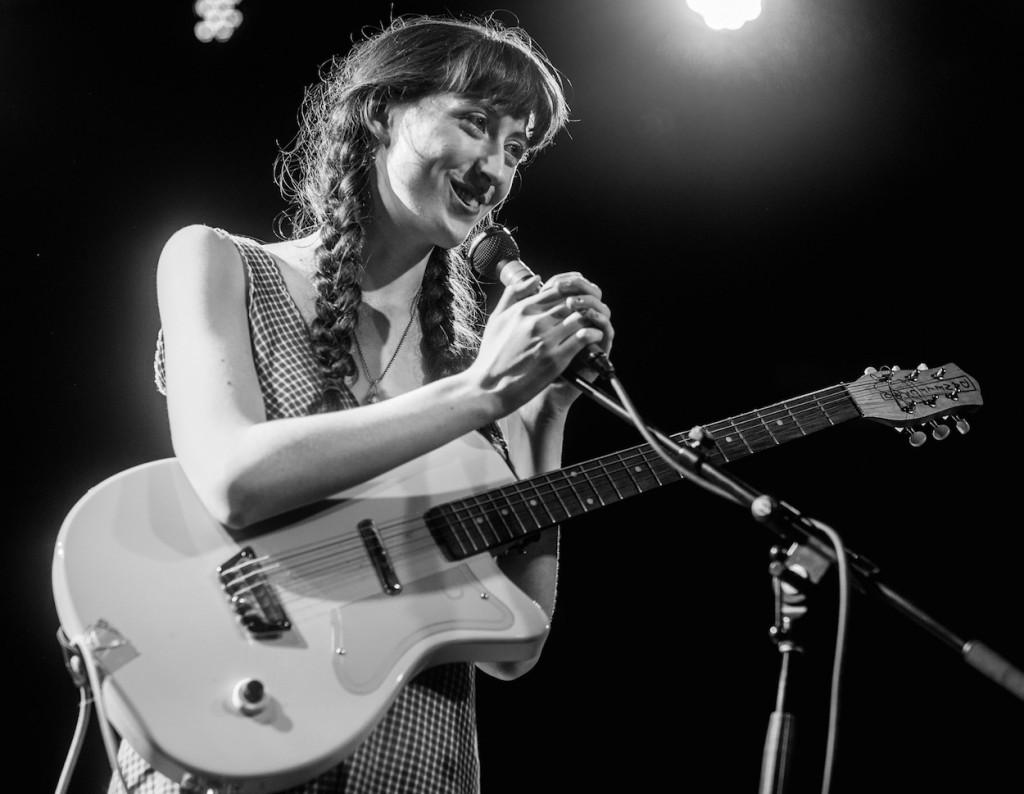 In an interview with Fader, Kline comments on her shy nature growing up, and how this pushed her to fiddle with different instruments and later become involved in the New York DIY scene.

A chance encounter with Aaron Maine — current frontman of Porches and Kline’s SO — transformed her music from bedroom-pop hobby to actual career. Maine appeared on Frankie’s first proper studio album Zentropy as backup vocals and drums, along with the full band.

Frankie Cosmos boasts almost 40 releases on her bandcamp page, which up until the release of Zentropy was the main repository of her music. Zentropy was distributed through Double Double Whammy before Frankie moved on over to Bayonet Records, the label of Beach Fossils frontman Dustin Payseur and his wife Katie Garcia.

Frankie Cosmos is scheduled to perform at The Loving Touch on October 27th. Be on the lookout for an Impact 89FM original interview with Kline following the show.