The Low Down | The Crofoot 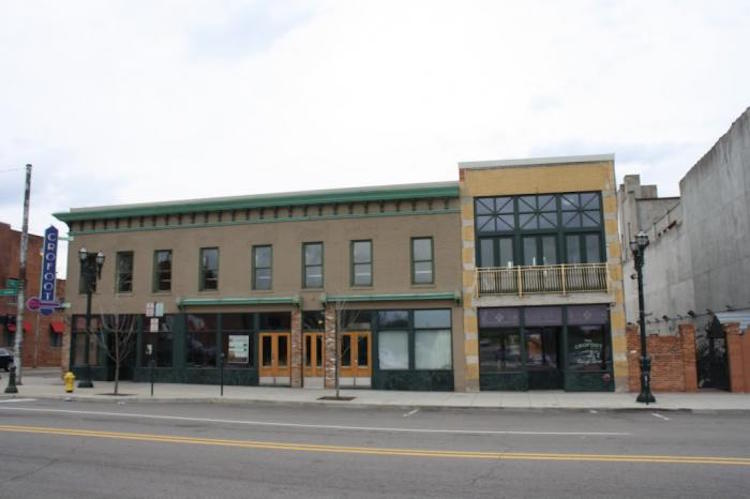 The Crofoot is actually three venues crammed into one building — The Pike Room, Vernor’s Room, and Crofoot Ballroom. It’s not explicitly for music concerts  — though it certainly is widely known for exactly that — and has been a mainstay of the Pontiac area for almost two centuries.

Constructed in 1830, the Crofoot is Oakland County’s oldest commercial building, having been home to a number of retail stores, saloons, office complexes, and so much more. It wasn’t until 2007 that the Crofoot Ballroom became the music venue it is today, a first for the historic building.

What’s the deal with the owner?

The current iteration of the Crofoot was bought by the McGowan family in 2005. The McGowans have ties with other public venues in the southeast Michigan area, including St. Andrew’s Hall, Clutch Cargo’s, and Industry Nightclub.

Dan McGowan, the current owner of the Crofoot, recalled in an interview with Model D Media how his father’s work with Cesar Chavez  — yes, the same Cesar Chavez that has a wing named after him in the main library — led to his family’s current business ventures.

“He realized the power in public assembly, and that kind of led him into the business,” McGowan said.

Better question is who hasn’t played here? The Crofoot has seen performances by indie darlings like Sufjan Stevens and LCD Soundsystem — who, according to McGowan, said the sound design at the Crofoot is some of the best he’s heard — to high octane moshing from the likes of The Ocean and Dillinger Escape Plan and rappers like Lupe Fiasco and Machine Gun Kelly.

A number of performances are slated for the Crofoot, including appearances by Asking Alexandria, Flosstradamus, and Atmosphere. You can find a full calendar of events here.

What’s in store for the Crofoot?

McGowan intends to continue improving what he already has going, hoping to have more events hosted in Vernor’s Room and the Crofoot Ballroom. He’s also looking to do more outside festivals and banquets as well.

In the meantime, the Crofoot will continue to be a source of pride for Pontiac and music in Michigan.

The Crofoot can be found at 1 S. Saginaw St, Pontiac, MI 48342 and you can visit their website at http://www.thecrofoot.com/