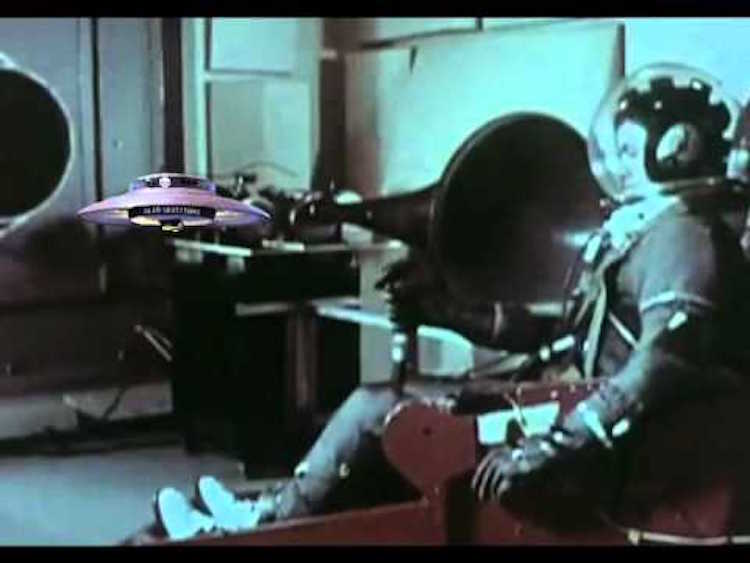 Formed in 2008 to accompany an art installation at Reykjavik Art Museum — the largest visual art display in Iceland — are the monks of the dead temple, rock’n’roll experimental art band Dead Skeletons.

Their live shows included heavy visual cosmonaut vibes with atmospheric space soundscapes and lighting. Their debut performance of “Dead Mantra,” a droning and hypnotizing experience, became a cult favorite — in the underground not a true sacrificial following. The song inspired a full LP release in 2011 where “Psychodead” and many other fleshed out, psych-trance power outs are found.

This song should shake you to the bone. Not in the way to make you feel so hollow, but rather full of life and dancing through space. Speaking so softly with the terms of death, Dead Skeletons push the mantra that he who fears death cannot enjoy life. Frontman Jón Sæmundur has struggled with the looming thought of being HIV positive, but under these realizations it’s cleared his worries for another day.

It’s the relaxing let-loose idea that death’s coming for us, and so what? What’s gone is gone, and it’s not so scary. To think that Dead Skeletons would be spookier would ignore that skeletons are anything but that. You just can’t get much more dead than a skeleton. Dance through your trials because with Dead Skeletons spiritual battle hymns, the psyche supersedes the corpse.