I Put a Spell on You | Screamin’ Jay Hawkins 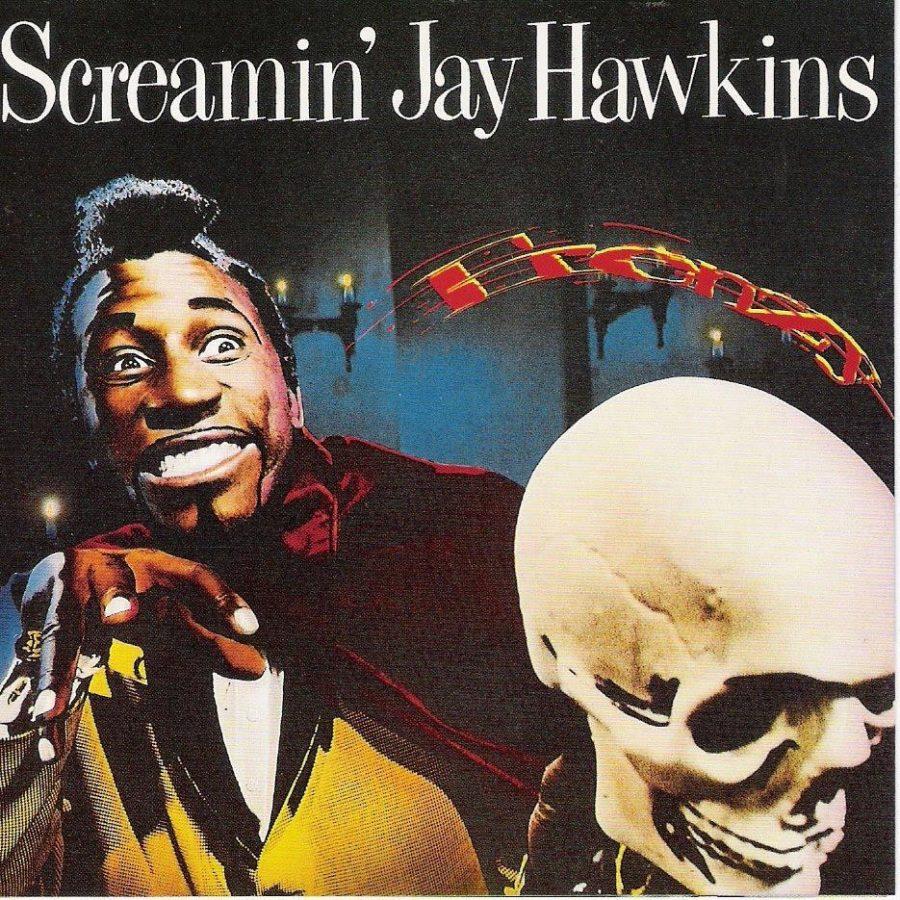 You may recognize this familiar spooky tune from the Halloween hit-film Hocus Pocus, but not even the Sanderson Sisters capture the haunting original vocals of Screamin’ Jay Hawkins.

Screamin’ Jay was known for his love of voodoo and scary theatrics — emerging from coffins and singing to skulls on a regular basis. The song came out in 1956 and banned on radio stations for its sexual and demonic qualities. Since then, the song was covered by some of the classics like Ray Charles, CCR, and Van Morrison, and remade by some equally theatrical artists like Marilyn Manson. Nina Simone’s version was used for the movie Fifty Shades of Grey—but that’s an entirely separate horror.

The reason the song has been covered time and time again is prevalent to anyone who hears it. The hard blues rhythm shakes the climbing and falling minor chords combined with Screamin’ Jay’s amazing vocal range — including various grunts and cackles — creates a sound, or a feeling, that you can’t shake once you’ve heard it — and one that landed it on the Rock and Roll Hall of Fame’s list of “500 Songs That Shaped Rock and Roll.”

Although it haunts you, it does so in the most alluring way possible. This is why it’s the perfect showstopper for Halloween night. Even though you have every reason to be filled with fear and disgust, you can’t help but love the darkness at least one night a year.