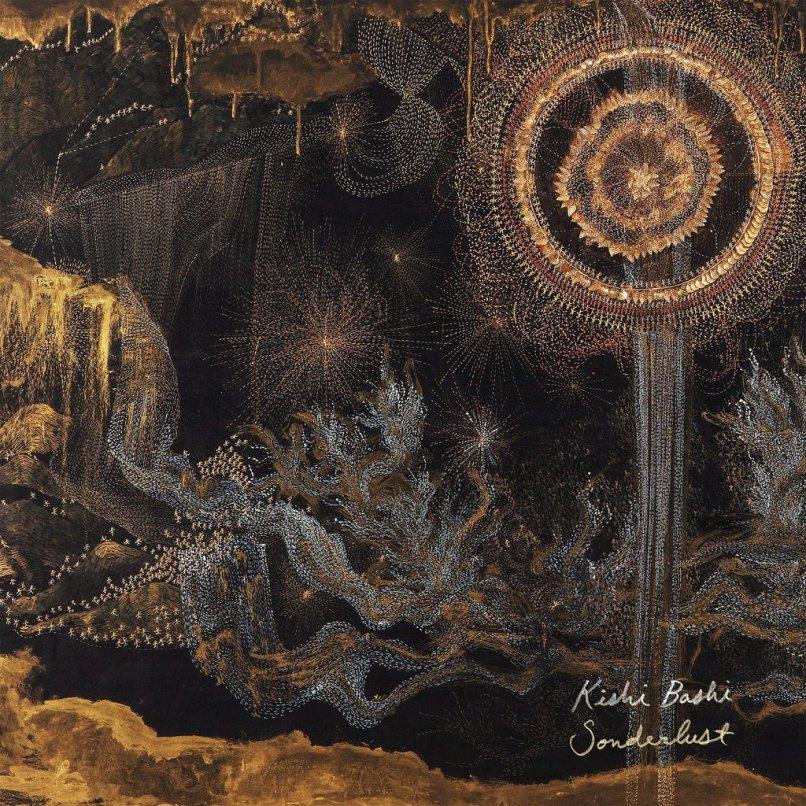 More interestingly, however, he gives us a fleeting glimpse into his own past and future.

The 10-track album, released September 16 on Joyful Noise Recordings, begins with a surprise. Sonderlust was billed as a new take on the Kishi Bashi formula, blending “K” Ishibashi’s upbeat violin virtuosity and affinity for loops with a full orchestra, a live band including Grizzly Bear’s Chris Taylor, and a refocused effort on personal, heartfelt writing. Set to the backdrop of Ishibashi’s crumbling 13-year marriage, the album was described as having been “forged through heartbreak.”

How is it, then, that Sonderlust’s opener, “m’lover,” sounds like a bonus track from 2012’s 151a? With a bed of pizzicato, high-pitched loops and whimsical lyrics waxing poetically about an idealized love, “m’lover” is a pump fake. It sets the stage for another Kishi Bashi album of glittering imagination and romanticism. But this album doesn’t exist. For better or worse, K has moved on.

The differences are subtle at first. Songs on Sonderlust have rigid spines, giving them a more traditional structure. Drums make a more noticeable appearance. The mixes are cleaner than ever before, gutting the sonic clutter found on 151a and 2014’s Lighght. Ishibashi seems more comfortable sharing the spotlight, evidenced by the highlight of Sonderlust’s lead single “Say Yeah” being a guest-feature flute solo.

But as the album moves past its singles, it approaches something more abrasively new. Synths begin to pop and stab. Wurlitzer grooves underscore cocksure croons in “Who’d You Kill.”

And then arrives Sonderlust’s eighth track, “Why Don’t You Answer Me.” This is the most personal song Kishi Bashi has ever written. It is at this point that the album’s promises of heartbreak and introspection are finally met, as K weakly tells his estranged wife what she meant to him. We hear his soul through the cracks in his falsetto.

Something else sticks out. “Why Don’t You Answer Me,” for all its intimacy, sounds exactly like a Jupiter One song.

Jupiter One was an indie rock band Ishibashi formed back in 2003. He wrote and sang, making modest pop waves until mid-2011, when he left to Kickstart a solo effort. The resulting project, Kishi Bashi, became far more successful and the rest is history.

But echoes of the past seem to be creeping into Kishi Bashi’s present. K’s early solo efforts were notable for their experimentation, whimsy, and staunch reliance on the man’s own talents (leading to rough recordings and lyrics caked in fever-dream creativity). Jupiter One, on the other hand, was understated, simplistic, and structured.

Sonderlust represents K’s first major collaboration since 2009. It sounds like it, too, reprising many of Jupiter One’s strongest qualities.

Isn’t it interesting, though, that Kishi Bashi’s most personal album is also K’s most collaborative? That for all of his individual strengths, it took a team to sift through the fantasy and dig out the man inside?

Perhaps also interesting is the fact that Keiko, K’s wife of 13 years and with whom he has recently reconciled, was the keyboardist for a band called Jupiter One.

Kishi Bashi’s albums have always ended on dark tones. 151a concluded with “Beat the Bright Out of Me” and a droning three-minute note. Lighght’s final track, “In Fantasia,” is 7-minute odyssey that sounds like a tour of the River Styx.

Weary strings segue into “Honeybody,” and a bright, tender groove brings the album to a close. Sonderlust’s ending is a happy one.