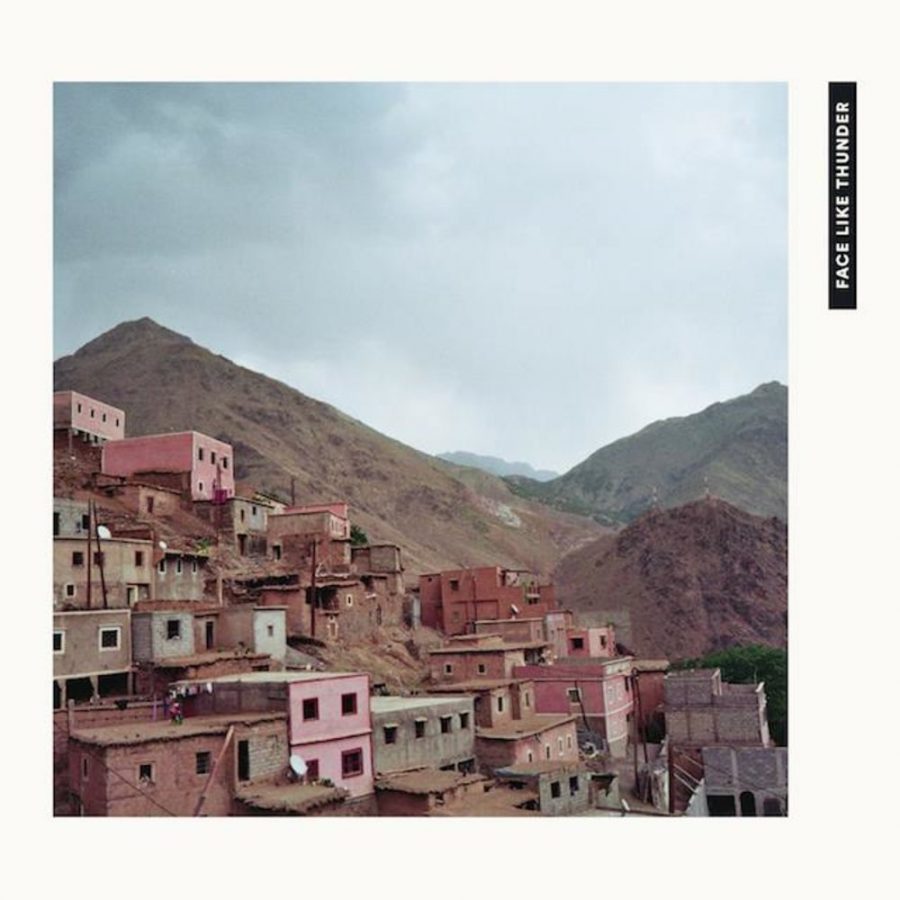 After releasing two EP’s in 2015, The Japanese House is back with a new single, “Face Like Thunder”, off the forthcoming EP Swim Against the Tide.

With a bubbling intro that sounds like it could be possibly be The 1975’s “The Sound”, Amber Bain delivers an 80s infused alt-pop song that tells a story of heartbreak and regret. On the new sound of The Japanese House, DIY Mag says “Those months on the road alongside The 1975 clearly paying dividends, the post-bedroom aesthetic of The Japanese House’s early EPs has been shed.” If this track is any indication as to the direction that Bain is taking The Japanese House, it seems like she’s moving towards a more upbeat, techno-pop vibe. However, the lyrics make it clear that Bain is not sacrificing her deep and meaningful lyrics in favor of an overall lighter sound.

Underneath the frothy and synth-filled guitars, Bains lyrics deliver a heart-wrenching message that you can dance to.  The song tells a classic tale of a heartbroken artist, struggling to balance art and loved ones, while still being true to oneself. Her lyrics leave her raw and vulnerable, open for everyone to what it is that she’s really afraid of. Afraid to lose the very thunder that frightens her. Even afraid of being alone, which is something I think we can all relate to at some point in our lives.

Substream Magazine sums it up perfectly when they describe “Face Like Thunder” as “a great song to put headphones on for, close your eyes, and let the electronic sounds surround you.”

Swim Against the Tide is set to be released on November 11th, 2016 through Dirty Hit.