Someone To Lose | Wilco 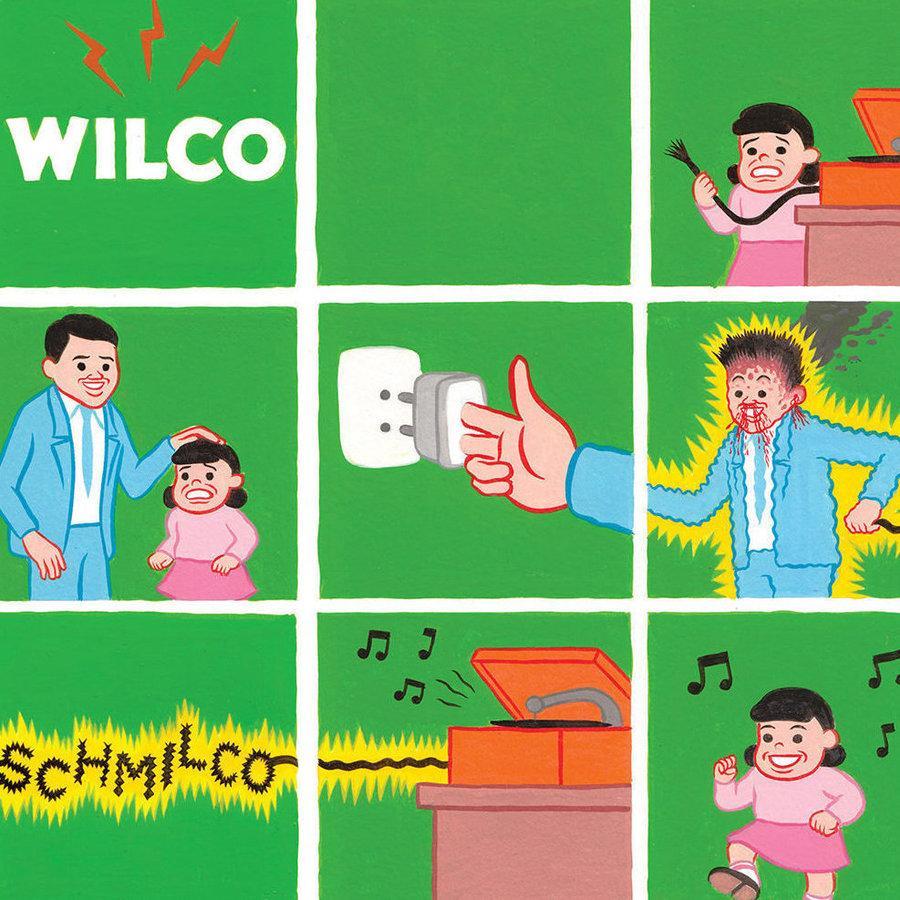 Following the surprise drop of recent singles “Locator” and “If I Ever Was a Child,” Wilco has recently released a third song, “Someone to Lose,” in anticipation of their new album Schmilco — due out in only two days.

In many ways, “Someone to Lose” follows the other Schmilco singles, containing a similar sound to last year’s Wilco album, Star Wars, but the sound is decidedly lighter here. The distortion that permeated Star Wars from start to finish has been replaced with mostly acoustic instruments — although they are still pretty loud in the mix. This suits “Someone to Lose” rather well, as this lighter feel helps the track achieve a breezier pop-rock feel similar to early Wilco classic “I’m Always In Love”. The lyrics have not gotten breezier here, however, and have instead only gotten vaguer and darker. For instance, the first verse of the song sets a tone that is either stalker-ish or possessive — or both — including lines like:

Somebody’s gonna get you

And if I hold you too tight

Someone else won’t get to”

If that sounds like your cup of tea (and doesn’t scare you), give this song a listen. You’ll probably find it’s catchier than you expected, and it may just convince you to put Schmilco on your radar.