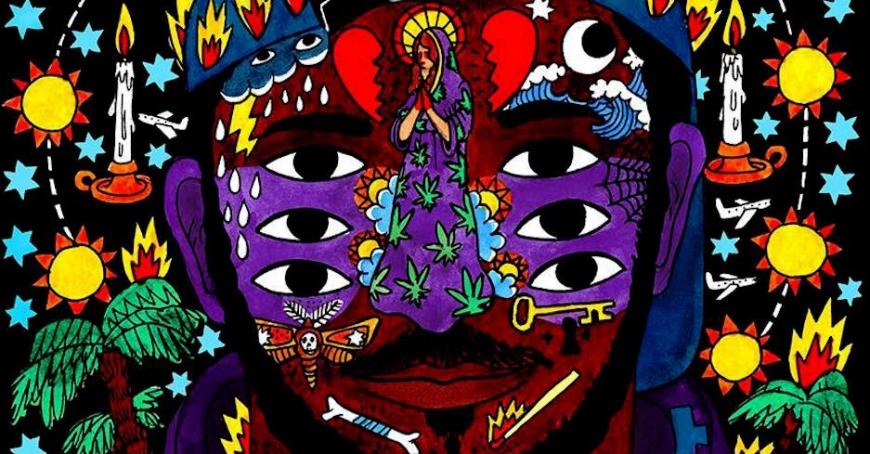 Anderson Paak has been on fire lately. He was placed on the map after dropping a few solid verses on Dr. Dre’s Compton, and he’s continued to work on collaborative efforts with top producers and rappers.

His track with also up-and-coming producer Kaytranada titled “Glowed Up” is a spaced out travel through dimensions with sparse hi hat hits and snare clicks. Paak’s delivery this time around is similar to his goofier strained pitch which is reminiscent of Kendrick’s alien voice but distinct enough to not be plagiaristic.

The vocal refrain midway through of “lately I’ve been glowed up” is done with such an infectious inflection that the song immediately remains embedded in your head and makes the otherwise 1960s sounding sci-fi effect impactful rather than gimmicky. The song closes out with a soulful sung measure from .Paak and ebbs away, though hopefully you’ll be hooked long before the song gets to that point.