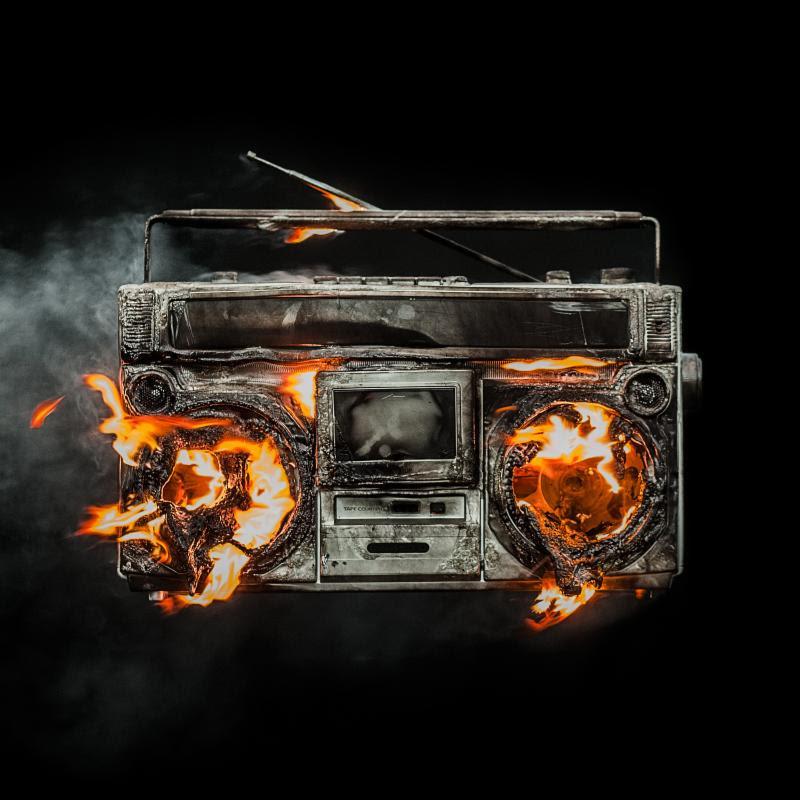 I’ve done my waiting…four years of it!

Finally, Green Day is back with a vengeance — or new music rather. The three-chord punk legends released new single “Bang Bang” last month and already made it to No. 1 on Billboard’s Mainstream Rock Songs Chart. If you’ve missed head banging to Billie Joe Armstrong’s mumbling lyrics and St. Jimmy-esque guitar riffs, take a minute to listen to “Bang Bang” for all the punk nostalgia.

Be on the lookout for the band’s upcoming album Revolution Radio set to release October 7th, 2016.