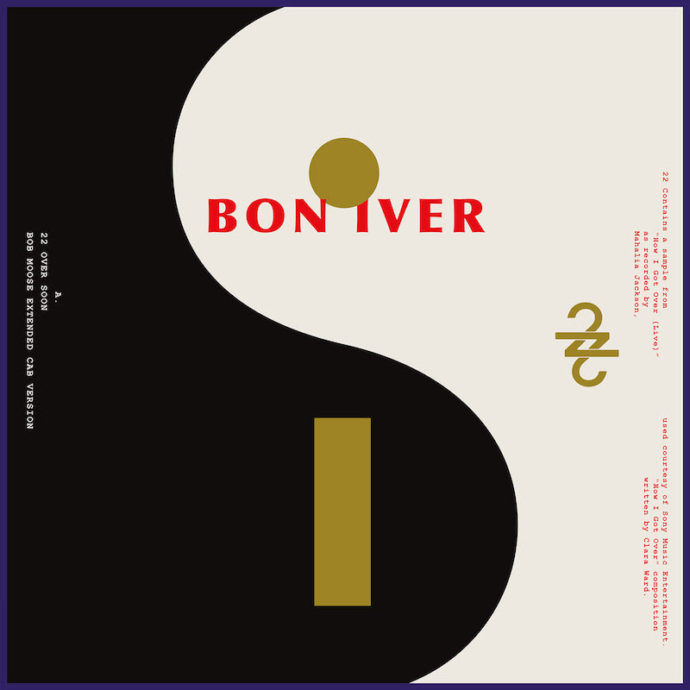 Justin Vernon’s Bon Iver project has been on hiatus for five years. Along with Vernon’s announcement of the Eaux Claires Music Festival — which took place earlier this month — the project released two new tracks.

Dubbed a “sonic shift,” Vernon steps away from the sound the records For Emma and Bon Iver are known for as these tracks allude to a continual transition of artistry. “22 (OVER S∞∞N) [Bob Moose Extended Cab Version]” is the closest we’ve received to traditional Bon Iver, while the other track “10 d E A T h b R E a s T ⊠ ⊠” resembles West’s Yeezus more than anything, who Vernon has collaborated with in the past.