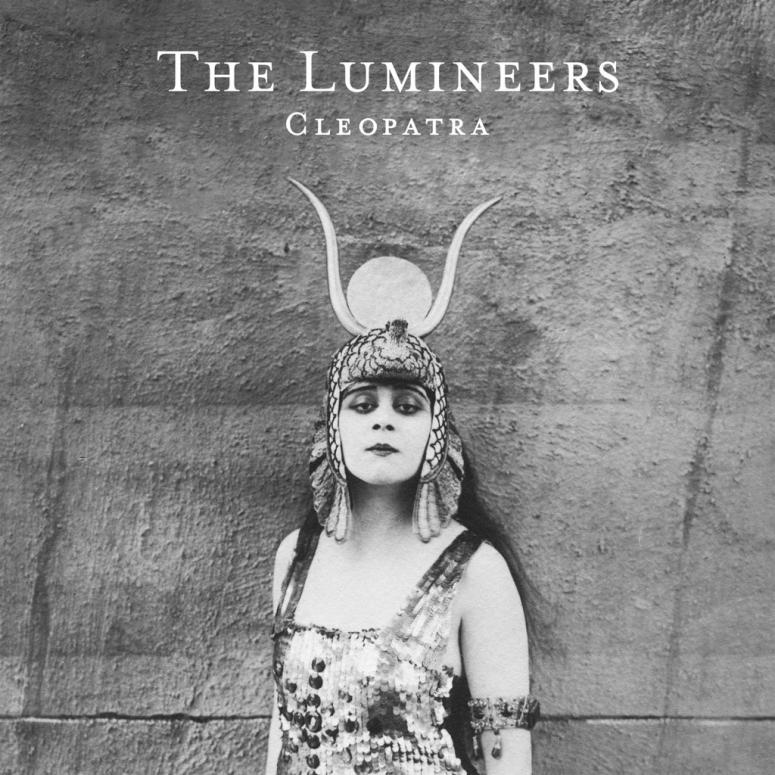 I’ve been a secret fan of The Lumineers for years. My inner flower-crown-lovin’ self still sings “Ho Hey” at the top of my lungs whenever I’m alone in my car. When “Ophelia” — their first single of their newest album Cleopatra — came out, I finally went public with my love of the band. Because, despite all of the hipster cliches, they’re great.

Cleopatra has 11 tracks that span a brisk 35 minutes. The brevity of the album leaves fans wanting more, and that’s a good thing. The Lumineers first album felt like a long conversation with a long-lost friend: it was soul baring. And, although I love that, I think there’s an art to being able to master both sharing it all and sharing just enough.

The album is all about the ladies: Angela, Ophelia, and, of course, Cleopatra. Schultz sings “I was Cleopatra, I was young and an actress.” This song is about a woman looking back on her life and her regrets and there’s an authenticity here that comes from the band not getting caught up in the radio-hits of it all. Too often, if a band has a big hit, their sophomore album suffers due to the pressure. The Lumineers is not one of these bands.

There’s so much variety in these 11 tracks that, despite its shortness, the album feels like multiple projects but still beautifully comes together as a cohesive piece. The album makes perfect sense conceptually, following its female characters in a story that each listener can write for themselves. The last few tracks (specifically 8, 9, and 10) are the most rock-based of the album. Putting them at the end, when the beginning boisters of blues, bangs, and hand-claps, seems intentional and renders the flow of the record infectious.

The album closes on an instrumental track, “Patience,” showcasing Schultz and Fraites ever-expanding musical abilities. I think this end encapsulates the album — when waiting for a catchy chorus or even a word, nothing comes despite being patient.