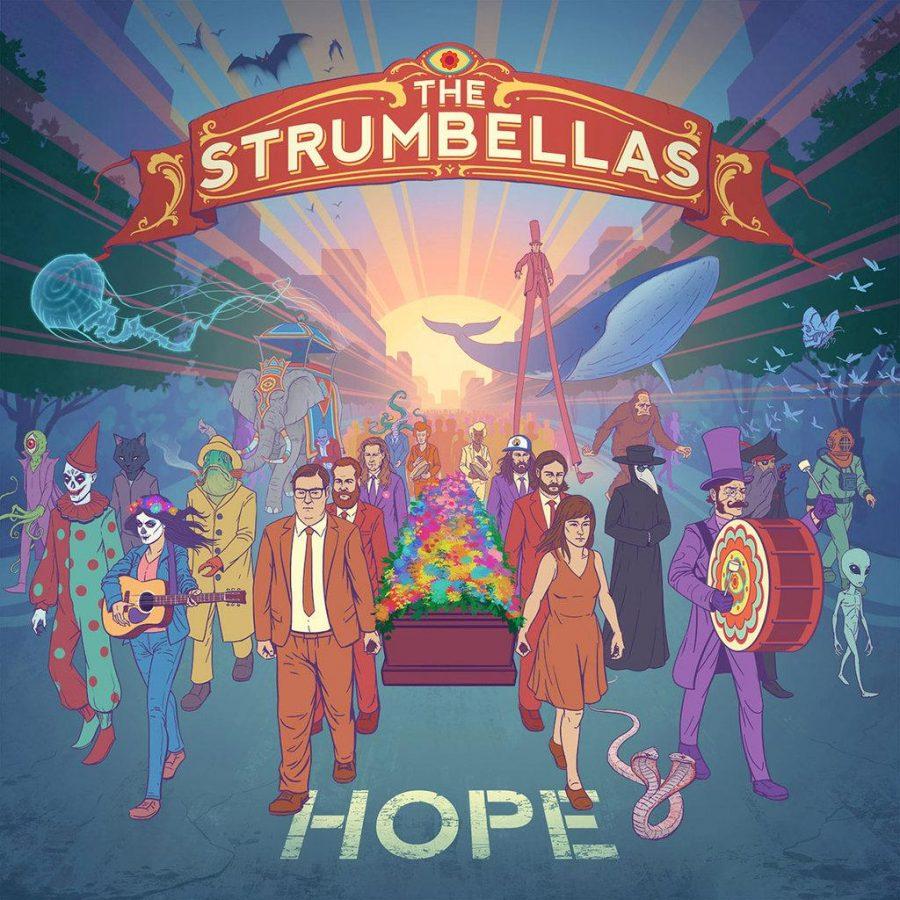 Lead singer Simon Ward described the song to Riff You. “Basically the song is about fighting your inner demons,” said Ward. “Trying to change and become a better person in life. I write songs to reflect where I’m at in life, and this song is me saying to the world that I’m doing my absolute best right now to be a good person.”

At this point in the semester, I think we can all relate to trying our hardest to do our best. The last few lines of the song make the album title all-the-more relevant, “And I don’t want a never ending life, I just want to be alive while I’m still here.”

With exams quickly approaching, take a few breaths and blare this song because just livin’ life is half of the battle.