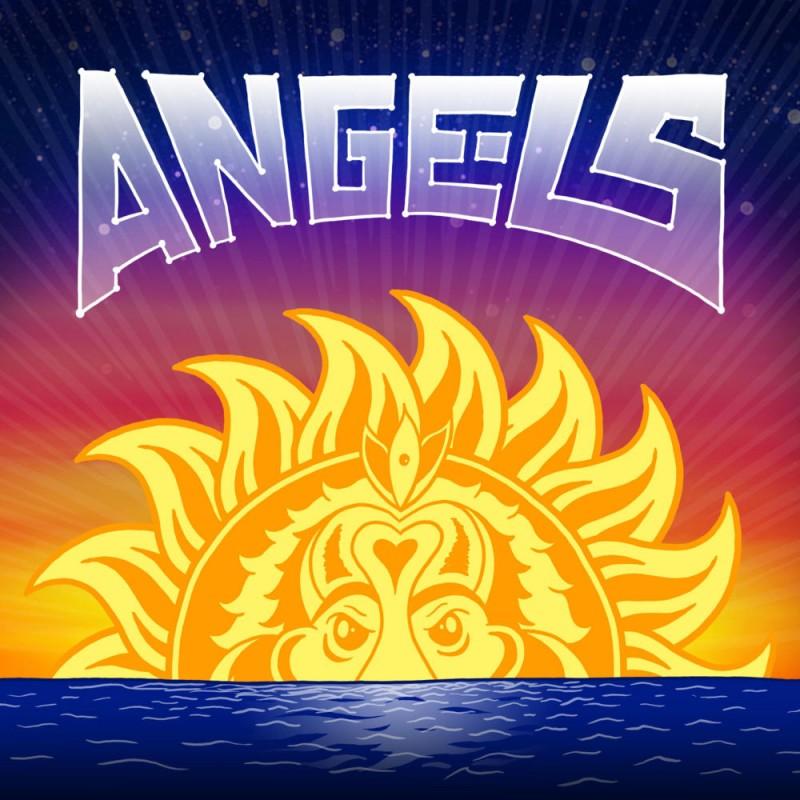 At a recent concert hosted by SoundCloud in Manhattan, the great Chance the Rapper rolled through and dropped a bombshell. After a powerful performance of his verse on Kanye West’s “Ultralight Beam,” he excitedly announced the imminent release of his new mixtape. As Chance has developed his style and sound over his past few releases—10 Day, Acid Rap, Surf, Free (Based Freestyles Mixtape)—the question is now, what direction will he take with this new album?

Perhaps a clue lies in “Angels,” a jubilant tune he released for free just this past fall. The single is a celebration of his hometown, Chicago, and a message of positivity in the face of increased violence in the Southside. It is impossible not to smile while listening to the song. Chance has used his fame as a pulpit to promote hope and peace for his city, standing up for his “young angels on the Southside.” It has inspired not only the youth of Chicago, but the entire nation.

So what’s the new tape going to be? Is it going to be the soundtrack to another summer? Will it thematically center on Chicago? Will “Angels” even be on the tape? Whatever happens, we wait with bated breath.