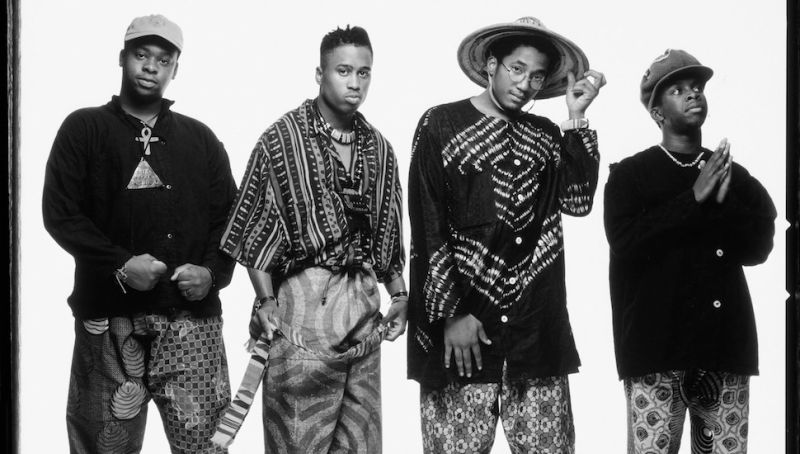 We seem to be losing a lot of legendary artists these days and the circumstances of their deaths are always overstated and dramatized as possible. It’s been two weeks since A Tribe Called Quest’s Phife Dawg’s passing. Let’s take a different route and instead pay our respects by making it about what’s important: the music.

Off A Tribe Called Quest’s debut album People’s Instinctive Travels and the Paths of Rhythm, “Can I Kick It?” is relaxed, groovy and has the unmistakeable sound of a classic. This single takes you on an ecstatic journey of DJ scratches, deep sorrowful bass and Phife Dawg’s effortless rapping. A lot of modern rap music is high-tempo and aggressive, but this song proves that rap is about rhythm and comes in many forms.

The Low End Theory is said to be Quest’s best album. Why? Not sure if it is because of the rowdy beats or the powerful lyrics, but I do know there are great songs on this record and even better music videos. Check out the one below called “Jazz (We’ve Got)” featuring some verses from their other song “Buggin’ out.”

And please, please stay till the end.

If you want something more soulful, Quest’s fourth studio-album featured a darker, melodious vibe that connects to certain audience. “Beats, Rhymes, Life,” an album that debuted at #1 and landed gold by the end of the year, referenced a lot of the East Coast vs West Coast rivalry going on at the time. It displayed a more aggressive, stinging side of Quest. In 2008, the group performed “Stressed Out” on Letterman with the members rapping simultaneously.

For all those hardcore fans who want something they haven’t heard before, Tim Westwood just released a Phife Dawg freestyle with WildChild and Madlib. And if I may say, Phife crushes it.