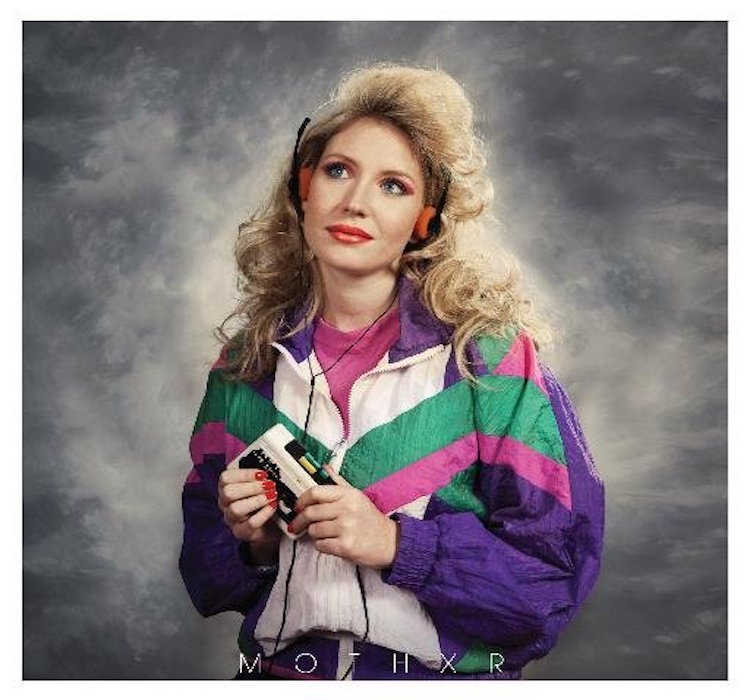 With the release of their debut album earlier this year, MOTHXR is creating a lot of buzz. They’ve already opened for The Neighbourhood on their European leg of their tour and have an upcoming tour this spring.

So what’s the big deal?

Take a listen to their single “Easy.” The song has that soft, but rough indie vibe that we know and love, but the music is simply good. It actually has real instruments, too. Not to say synthesizers and music machines aren’t real, but less is more here. You can actually hear the guitars and drums. Rare these days, but still appreciated.

“Easy” is one of those songs that you’ll find yourself hitting repeat for more than once. It’s calming and enjoyable, going back to that soft but rough indie vibe. MOTHXR is that indie-badass band. Kind of like an ice cream bar: hard but the shell isn’t too tough to crack the soft, sweet middle.

You can check out some of their other songs on their Soundcloud.