Mind of Mine | ZAYN 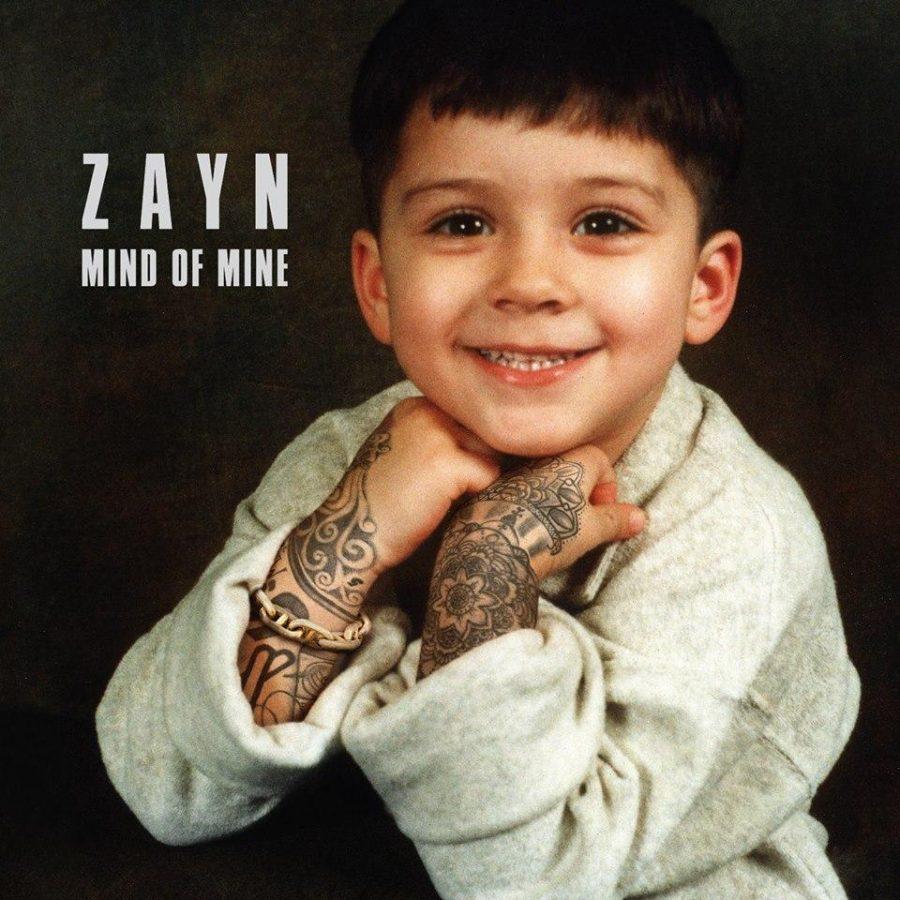 March 25 was a significant day for ZAYN aka Zayn Malik. Not only did his highly anticipated debut album drop, but it also happened to be the anniversary of his official departure from former boy-band One Direction.

Now the question begs, was this album the ultimate shade to One Direction? Or did ZAYN genuinely want freedom to make his own music?

There are no shots thrown at any of his former bandmates. If that’s what you were hoping for, I’m sure he sends his apologies. The album is full of completely enjoyable songs. There’s a reason he has already earned five NO.1 spots on the Billboard charts for debut single “Pillowtalk.” The album is R&B driven for the most part, but ZAYN has found his voice and perfect genre for his talents to be broadcasted to the world.

ZAYN has definitely gained a new fan base ranging from R&B lovers and 1D fans. Separating himself from his PG days with songs like “She Don’t Love Me” and “dRuNk” featuring singer Kehlani, ZAYN proves that his boyband image should be left at the door.

With a number of potential bangers, songs like “Like I Would” has the potential to appeal to everyone. Not completely pop — but with visible influences — it’s a catchy song that makes you want to dance. “iT’s YoU” is a calming sweet tune about being in a relationship that just isn’t right, but he wants to make work.

ZAYN also brings culture to his record. “INTERMISSION: fLoWer”is sung in his father’s native language, Urdu, and it’s absolutely gorgeous. Reminiscent of a lullaby, ZAYN honors his Pakistani culture beautifully. It’s a nice side to see from Malik, especially when Islamophobia is so prevalent.

This record speaks for itself. ZAYN has made his mark on the industry as a solo artist and clearly fans want more of him. ZAYN will definitely be on the scene for awhile, so we might as well get used to it.

The ZAYN takeover has officially begun.