I Like It When You Sleep, For You Are So Beautiful Yet So Unaware | The 1975 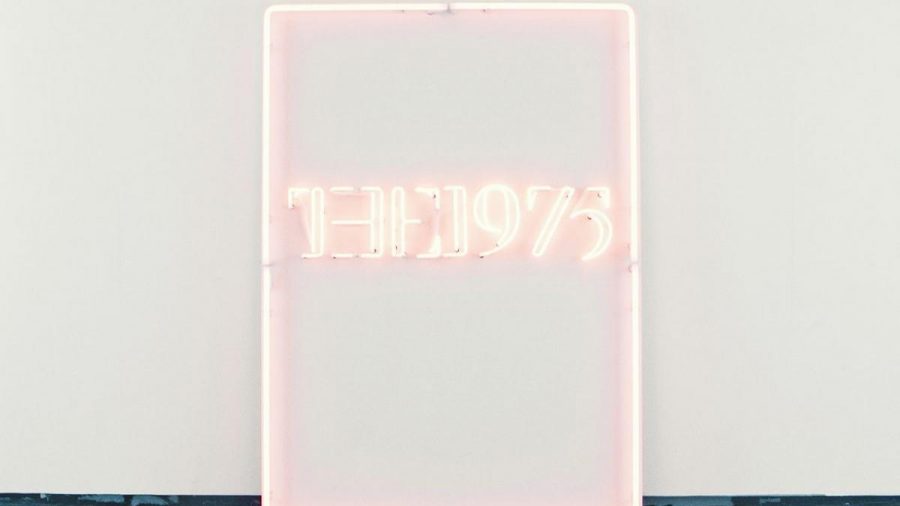 With a title longer than  the wait for new music, the 1975 is back with a sophomore follow-up to massively successful self-titled debut album. If you haven’t listened to the 1975 yet, the time is now.

I Like It When You Sleep, For You Are So Beautiful Yet So Unaware of It is a mouthful, but the amount of talent on this album makes up for it. The British band delivers, giving fans different music angles to listen to as opposed to a specific sound, as lead singer Matt Healy has objected to multiple times.

The music the band grew up on comes from many genres. R&B influences are seen in songs like “If I Believe You” with beautiful backup vocals of an African American church choir. The lyrics are deep and spiritual — despite Healy being an atheist — asking a higher power, “And if I believe you/ Will that make it stop?”

The Manchester musicians changed up their signature black and white color scheme to bubble-gum pink and fluorescent shades in their music videos. If you were a fan already, the color swap may have come as a bit of a shock, considering the band is 11-years -old and their style is a solid part of their image. They switched things up ironically a couple of years ago, filming the video for their hit “Girls” in color. The band explained in the people continually called them a pop band. This time around, the band shows that sure, they like pop and can do it too, with their video for “The Sound.” The guys clap back a little at the end flashing back to black and white as their name is displayed showing that yes, change is good, but they’re still rooted in their original mindset. Clap back game strong.

Although the band experimented with their sound on this record, some tracks still have that authentic signature flare. “Loving Someone” is very reminiscent of the band’s earlier EPs and “She’s American” sounds like it would flow quite naturally on the first album.

This album reflects the industry and fame the band experienced over their time of success. As depicted in their Bowie-esque single “Love Me,” Healy expressed how weird it is to be considered famous, and how celebrities soak it up too much instead of focusing on things that really matter. Recently, Healy tweeted out an explanation of how the media twists statements by artists.

READ THIS I'M PISSED OFF pic.twitter.com/GKZYfNNDqX

This was the result of people calling Healy a misogynist when he said he wasn’t in a relationship with Taylor Swift. Healy said the the suggestion of being labeled a misogynist makes him “really sad.” It’s ironic this incident happened just a couple of weeks after the album’s release.

Overall, this album was fantastic. The growth of the band is clear, as shown in the lyrics, overall presence and mark the band is leaving. Even if you decided to give them a try and didn’t like them, a couple of spots on the bandwagon were left open for you, because this album will convince you otherwise.