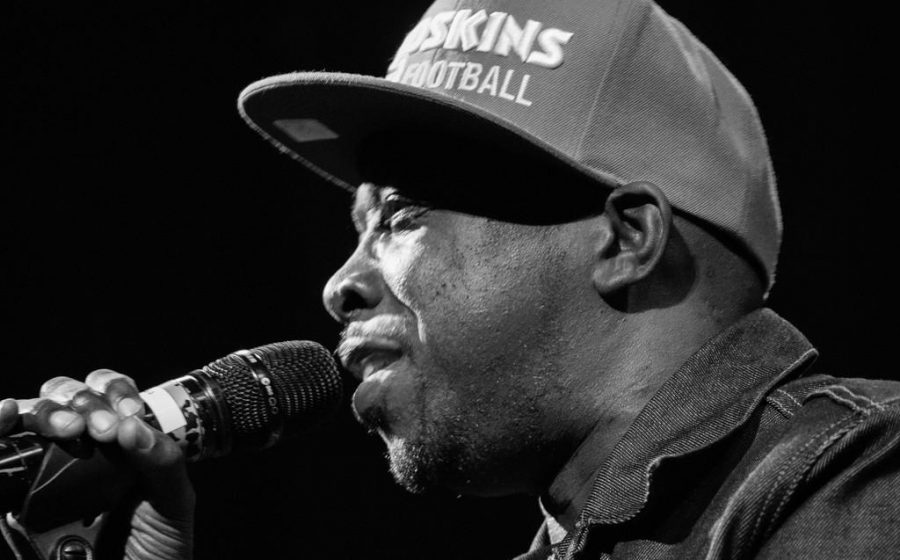 Born Malik Taylor as a native of New York, Phife Dawg has died at 45. A member of A Tribe Called Quest, the musician is heralded as one of the best acts from the Golden Age of hip-hop.

He famously labeled himself “the Funky Diabetic” in several Tribe songs. He became an advocate for the disease, sharing his story in the 2011 documentary Beats, Rhymes and Life, named after the Tribe’s 1996 album. His family confirmed  his death was due to health complications from the illness.

A Tribe Called Quest is one of the most progressive hip-hop acts of its time.Their aforementioned album Beats, Rhymes, and Life reached No. 1 on the Billboard 200 and their following album reached No. 3. They were also rewarded with a Special Achievement Award at the Billboard R&B Hip-Hop Awards in 2005.

The group reunited a few times in the past. They even performed on The Tonight Show Starring Jimmy Fallon during their 25th anniversary release of the group’s debut album featuring guest singers J-Cole, Cee Lo-Green and more.

You can watch Kendrick Lamar pay tribute to the artist here.