March Madness Viewing Schedule: Round of 32 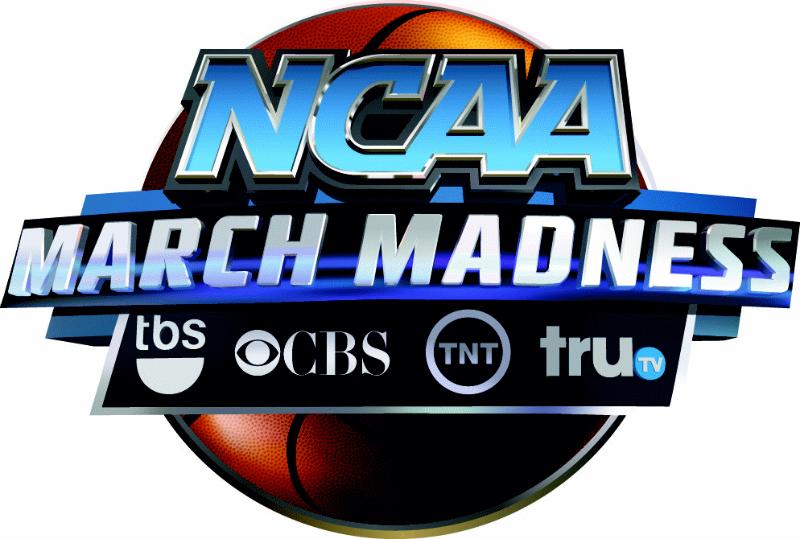 After two, 13-hour stretches of basketball the last two days, the Sweet 16 is up for grabs on Saturday and Sunday. The nearly continuous stretch of basketball ended perfectly last night, as three close finishes were down to the wire and all ending within a few minutes of the game in front of them. Already we’ve seen a number of brackets busted, as is standard fare for the Round of 64, and we’ll have to hope for a few more overtime games and close finishes in the next two days.

There are plenty of storylines to look for heading into the Round of 32. Here’s your viewing schedule heading into Days 3 and 4 of the 2016 NCAA Men’s Basketball Tournament:

#
Best game in its time slot.

!
Put it on your phone or laptop.

Why you should watch: The Shockers made quick work of No. 6 seed Arizona on Thursday night, 65-55, behind strong play from Ron Baker (13 points, 5 rebounds, 6 assists) and excellent swarming defense. Miami struggled to beat No. 14 seed Buffalo , scratching by. Wichita State has looked strong their first two games of this tournament and could make their third Sweet 16 in four years against a potentially vulnerable Miami team.

Key matchup: These two backcourts are as talented as any left in the tournament, as the VanVleet/Baker duo matches up with Angel Rodriguez (24 points, 7 boards, and 4 assists against Buffalo) and Sheldon McClellan (20 points, 5 boards). Those two groups may end up cancelling out, but if Baker brings the defensive intensity that he’s put on show thus far, we may have an excellent game on our hands.

Why you should watch: They may not have wanted to schedule it, but it’s here now. A four-year absence in the storied UK/IU rivalry will come to an end on Saturday evening, as the Big Ten regular season champs match up with one of John Calipari’s most interesting Kentucky squads in years. If the rivalry wasn’t enough for you, the basketball on display should be equivalent to the last two games between these teams, the 1-4 matchup in the 2012 tournament and the famous Christian Watford buzzer-beater (which features one of the best crowd/Dickie V reactions of all time) in 2011. If we get a game resembling the two previous meetings, the sporting world will be in for a treat.

Key matchup: Yogi Ferrell was back to his normal self after an off game in the Big Ten tournament, picking up 20 points and 10 assists against Chattanooga in the 1st round. Standing in his way this game will be the excellent Kentucky backcourt of Jamal Murray (19 points against Stony Brook) and Tyler Ulis (10 points, 7 assists). If Max Bielfeldt can hold his own inside against a balanced Kentucky frontline (all five starters were in double digits Thursday), the game could be turned on its head.

Why you should watch: With both Syracuse and Middle Tennessee State pulling off upsets on the lower half of the Midwest region, this game could serve as a de facto Elite Eight play-in game. Seriously, both these teams are good. Gonzaga was the 21st best team on the excellent KenPom.com rankings, eight spots ahead of their opponents on Saturday night. Gonzaga made it look easy against Seton Hall, winning by 16 behind a strong performance from Domantas Sabonis (26 points, 12 rebounds). Utah rode a strong first half to victory against Fresno State, and will need to start strong to dash hopes of a Zags upset.

Key matchup: Although Jakob Poeltl is among the best big men in the nation, he will have to overcome two excellent post presences from Gonzaga in the form of Sabonis and Kyle Wiltjer. Poeltl put up 16 points and 18 rebounds against Fresno State, but having to fight against two giants down low may render him ineffective. Utah’s Jordan Loveridge (16 points) and Brandon Taylor (16 points, 6 assists) will need to raise their game.

Why you should watch: SFA’s upset of West Virginia on Friday night was not only impressive, but it sets up the Lumberjacks for a possible Sweet 16 berth. Beating the Mountaineers, a team many thought were in line for an Elite Eight or Final Four bid, has made America stand up and take notice.  SFA’s smothering defense could give the Fighting Irish problems, as they scratched by Michigan, 70-63.

Key matchup: The star man for the Lumberjacks is Thomas Walkup, who stuffed the stat sheet with 33 points, nine rebounds, and four steals against West Virginia. He’ll face a solid Notre Dame backcourt, who were quiet against Michigan. The ND backcourt of Demetrius Jackson and Steve Vasturia combined for only 20 points and seven assists against Michigan, and will need to raise their game against the Lumberjacks. If they can limit their turnovers against an impressive SFA defense, Notre Dame could squeak into the Sweet 16.

Why you should watch: The Rainbow Warriors upset Cal on Friday with relative ease, 76-66, behind 17 points from guard Roderick Bobbitt. Big man Stefan Jankovic was in foul trouble most of the game, but still managed to pick up 16 points and five rebounds. He’ll have to avoid early fouls against Maryland’s talented Diamond Stone inside. The Terps beat South Dakota State 79-74 on Friday, as Jake Layman had one of his strongest games of the season with 27 points. Despite a likely matchup with Kansas in the Sweet 16, with a win here both these teams could have a chance to make a big statement in the tournament.

Key matchup: The matchup inside will be hotly contested.  Bobbitt matching up with Maryland’s Melo Trimble will likely be a point of interest. While Trimble is rounding back into form, with 19 points against the SDSU Jackrabbits on Friday,  the rest of the backcourt left something to be desired. If Trimble has to do it all on his own against Hawai’i, there could be a major upset on the cards.

Lastly, how did our predictions do?  Despite the madness of the first two days, (for the most part) we like to think we cam make a good prediction here at Impact.