Why what happened to Ke$ha matters 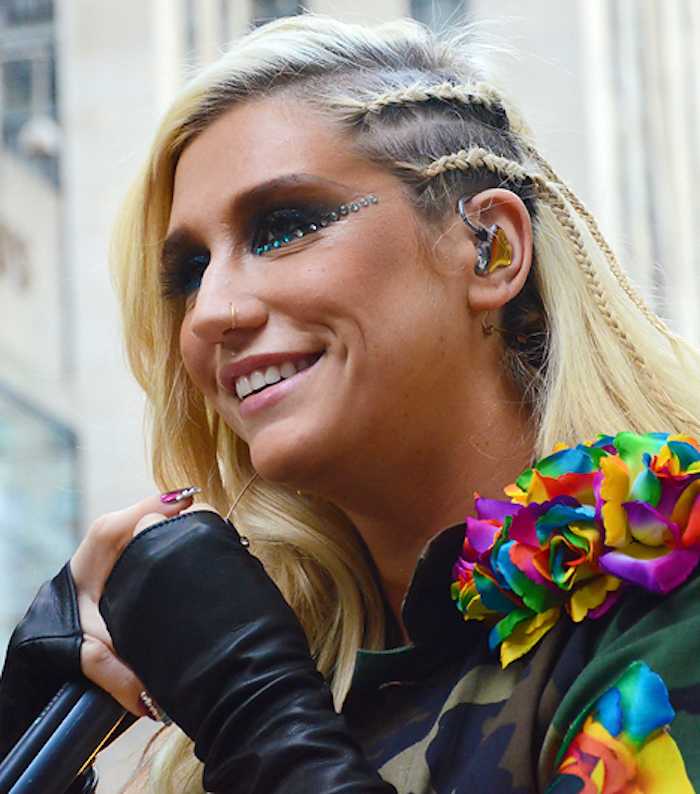 (NOTE: These opinions are that of the author, and don’t reflect the opinions of Impact 89fm.)

Kesha Rose Sebert, better recognized with a dollar sign, was best known for her party-loving exterior that debuted in her platinum album Animal (later re-released in her EP Cannibal). Jack-Daniels soaked anthems like “Tik Tok” helped sculpt Ke$ha as America’s catchy-pop-sweetheart. But, most recently, Kesha has been surrounded in controversy.

On February 19, Kesha sat in a courtroom sobbing, as the New York Supreme Court judge ruled in favor of Lukasz Gottwald, known as Dr. Luke, and Sony, refusing to release Kesha from her contract,  Rolling Stone reported. Kesha accused her producer Dr. Luke of various assaults, which include drugging her, sexual assault and emotional abuse. Kesha is no longer best recognized for her party anthems, but instead for the #FreeKesha movement adopted by celebrities like Taylor Swift, Adele, Lady Gaga, Ariana Grande and more.

At the beginning of March, rumors circulated that Sony had decided to drop Dr. Luke from the label after many boycotted the company and created #SonySupportsRape tweets.

Luke’s lawyers commented to Entertainment Weekly, “This is not true. Luke has an excellent relationship with Sony. His representatives are in regular contact with executives at the highest levels at Sony and this has never come up.”

What’s happening to Kesha matters. The double standards in the music industry are prevalent. They prioritize people as commodities over human beings, and those people are usually women. When someone’s personal well-being isn’t seen as important as their ability to make money, it tells the world that capital is more important than safety, that money is more important than women.

The solidarity that other female artists have shown to Kesha is important because, too often, women’s claims of sexual assault are questioned. Dr. Luke does not deserve to stay employed. Similar to Chris Brown, men’s careers after they assault women stay intact, and the women they assaulted are forced to work in an industry with them, to see their abusers during awards shows and other events. Even if Kesha was allowed to be dropped from the label, Dr. Luke shouldn’t be allowed to produce music. Ever.