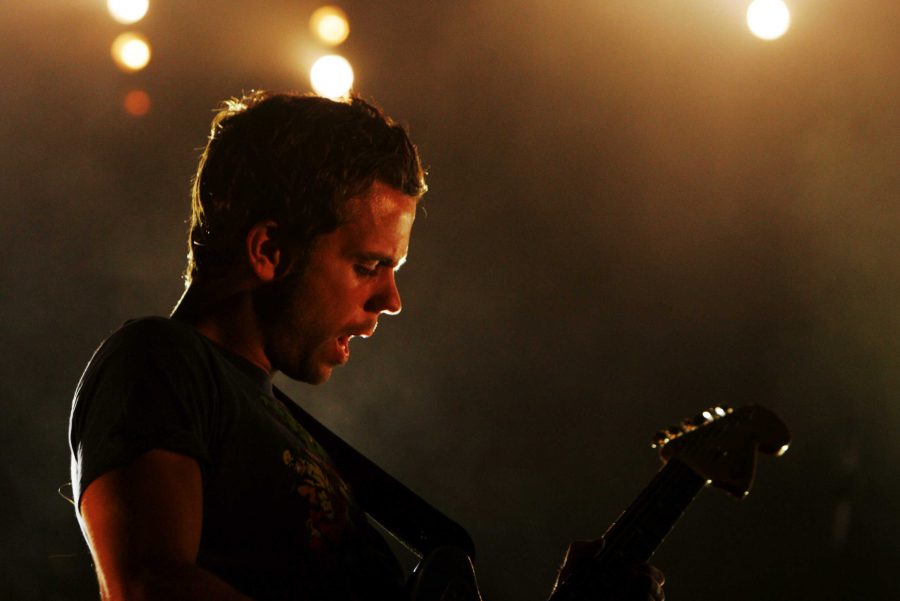 It’s been five long years since the music scene has heard anything from ambient-pop artist M83. Earlier today, frontman Anthony Gonzalez announced that a new album would be released this coming April, along with leaking a single to promote the news.

The forthcoming album, Junk, is said to be a follow-up album to Hurry Up, We’re Dreaming from 2011. Though all of M83’s albums embody a different sort of eclecticism, leaked single “Do It, Try It” leads fans to believe that the LP will still keep with the shoegaze aesthetic that M83 fans have come to know and love.

Since good things come in threes — isn’t that the saying? — Gonzalez and a crowd-sourced keyboardist will be heading on the road to promote Junk, and will be playing anything from small theatres to music festivals. Some of the artists touring with M83 include Børns and Tame Impala.

Junk is set to be released April 8, 2016 through Mute Records.