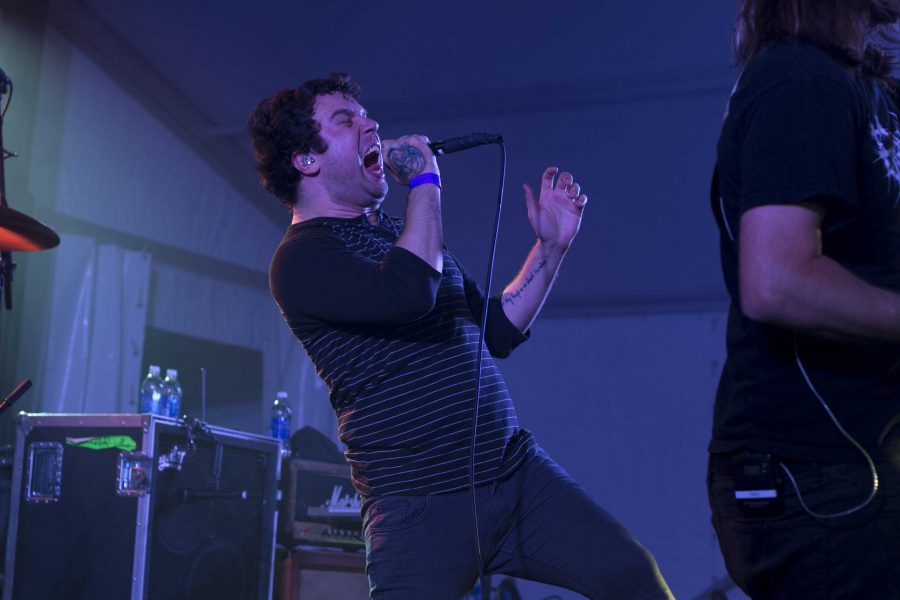 Rather than teasing fans with an a few mysterious tweets or releasing a new single, Say Anything frontman Max Bemis posted a letter on the band’s website announcing that a new album release.

The band has scheduled a United States tour, and will be stopping at The Crofoot Ballroom in Pontiac, Michigan May 8, 2016.

I Don’t Think It Is will be the band’s seventh full-length album since their self-released LP Baseball: An Album by Sayanything in 2001. The new 12-track album includes collaborations by an array artists like Darren King of Mutemath and Paul Hinojos of At The Drive-in.

This time Say Anything has adopted an abrasive garage-rock style. The first track on the album, “Give A Damn,” is an angsty anthem to rebels everywhere who just don’t, well, give a damn.

Bemis says, “Grunge wasn’t really about anything, but inspired the whole world to get angry. So this is my approximation of that notion… a record to yell along to, because we all need that sometimes.”