The Front Bottoms extend Back On Top tour | Music News 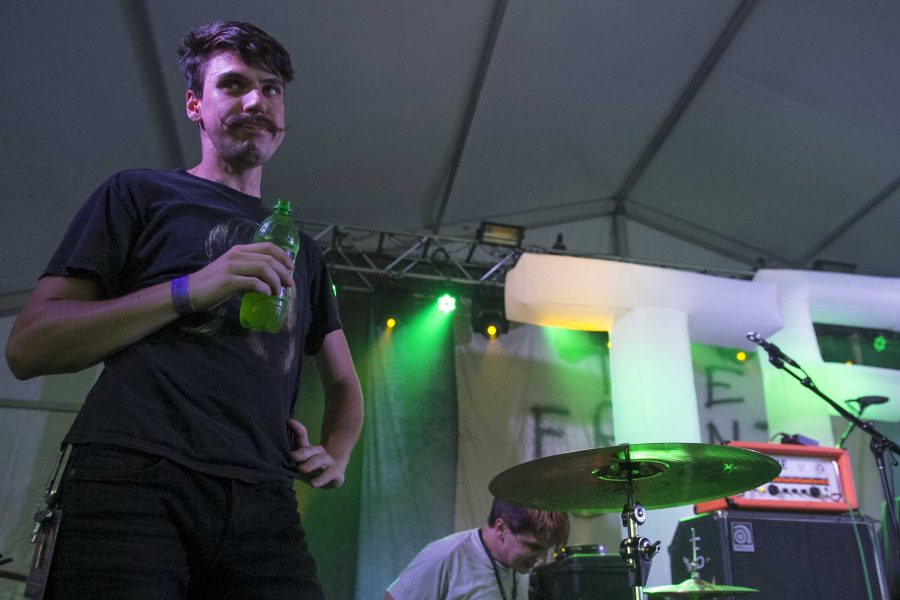 Hey guys, BACK ON TOUR was so much fun, were doing it again… This time with friends Brick + Mortar and Diet… https://t.co/rpGRcz2pKO

After last year’s release of The Front Bottoms fifth studio album, Back on Top, the band has announced their tour’s second half. Back on Top was their first album through their new record label, Fueled By Ramen, which also features artists Panic! At the Disco, twenty one pilots, Paramore, and more.

The upcoming dates will start in April and go through May, where the band will finish their journey performing at Boston Calling. The Front Bottoms will be joined by Diet Cig and Brick + Mortar. 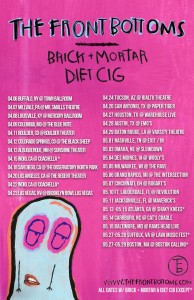