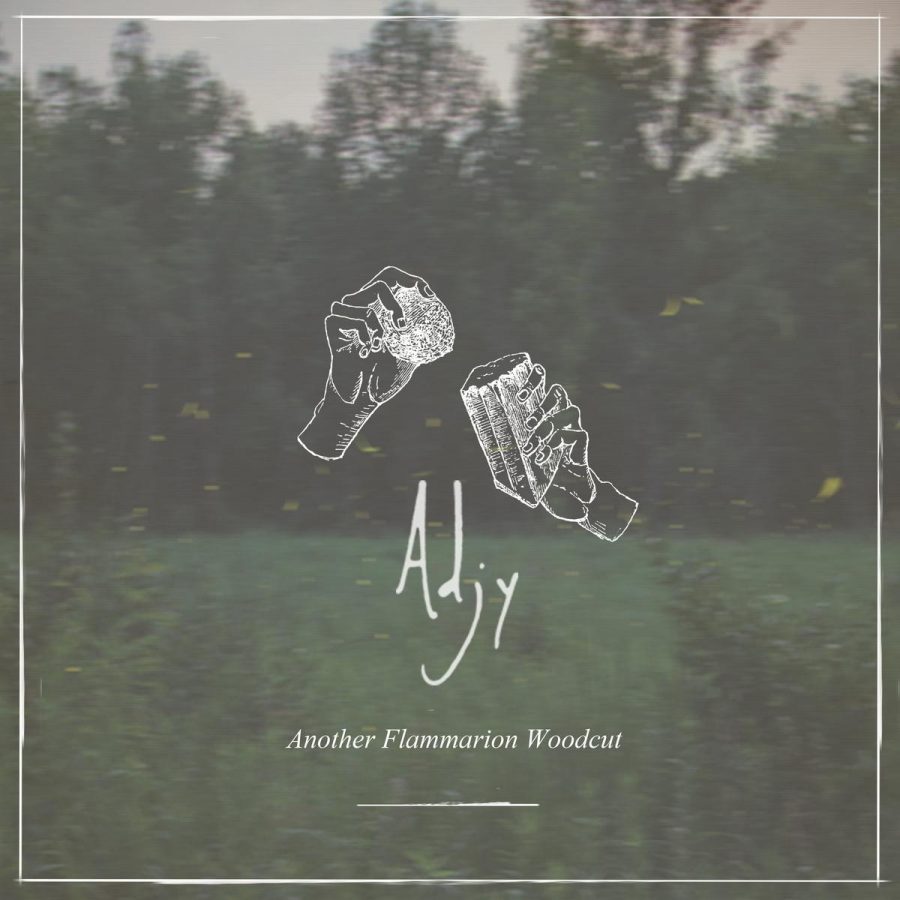 I first heard of Adjy when they were announced as the opening act for Foxing on their upcoming spring tour. In an effort to see what the North Carolina-based band was all about, my curiosity soon led me to land on Adjy’s Bandcamp page and press play on “Hyperthymesia”, the first of two songs off of their 2015 EP Another Flammarion Woodcut. Through this simple act, I unknowingly uncovered a hidden gem that would occupy my speakers for weeks to come.

“Hyperthymesia” is an incredibly catchy blend of unique instrumentals (xylophone, anyone?), solid lyrics, and exceptionally harmonious vocals. At times, it’s reminiscent of post-rockers The World Is A Beautiful Place, and at others, it reflects more of an alt-pop influence. Adjy succeeds in creating a refreshing tangle of rhythms that sets them apart from anything I’ve heard lately.

Oh, and according to this this Brooklyn Vegan article, the band also has a hankering for reading excerpts of Stephen Hawking on stage. What more could you ask for?

If you like what you hear, you can catch Adjy opening up for Foxing, Lymbyc Systym, and Tancred March 8 at The Loving Touch.