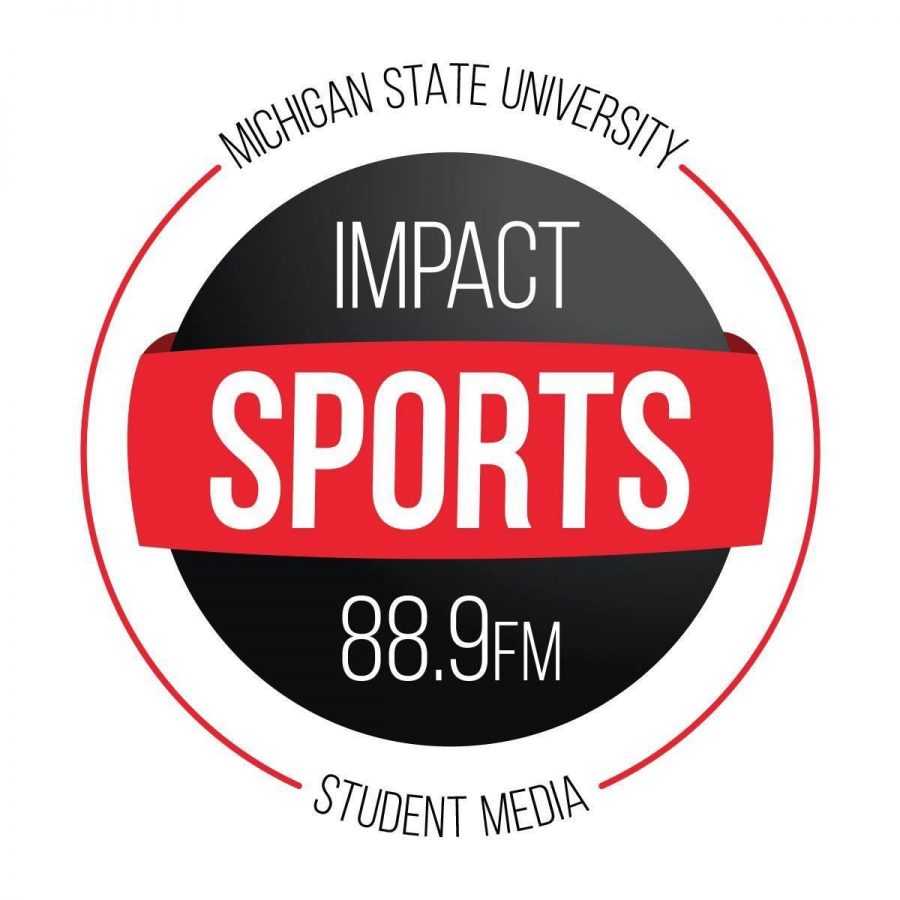 Here at WDBM we’re a nerdy bunch who don’t just report on sports, but consume it every day. We’re always learning and looking to those above us to tell better stories about teams, athletes, coaches and fans. That means we read, a lot. From the high echelons of the New York Times, to the lowly corners of a hockey recruiting blog. For us, it’s all important.

Each week we’ll present to you a short list of the best stuff we’ve been reading, listening and watching.

NBA Twitter is changing the way we watch sports. From New Republic

Tigers Pitcher Daniel Norris leads an interesting life outside of baseball, one that includes beating cancer. From MLB.com. More on Norris from ESPN.

For MSU Hockey player and current Detroit Red Wing Justin Abdelkader recalls his GWG in the 2007 National Championship game and his transition into the NHL. From The Players Tribune.

Oakland University Point Guard Kahlil Felder is having a standout year, yet is still doubted because of his height. From The New York Times.
Behind the scenes of the Fox broadcast of Cards vs. Panthers. From MMQB