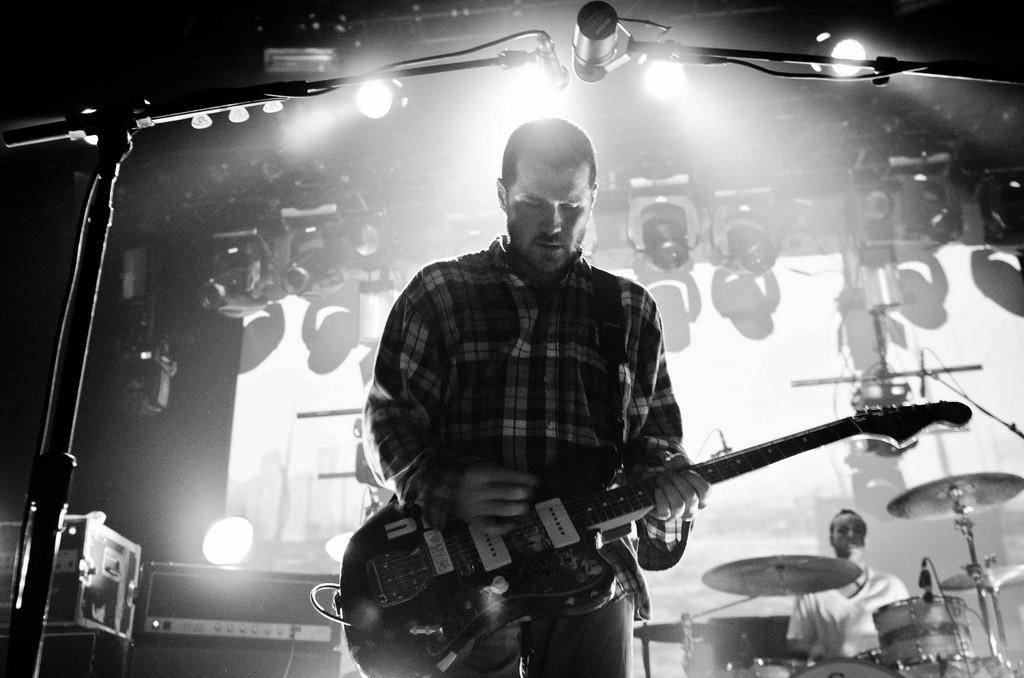 Procrastinate! Music Traitors — the label of Long Island rockers Brand New — indirectly confirmed in an email release that the emo group will release an album in 2016, according to Alternative Press.

Details on the record are sparse, the email did not say what the album’s format will be nor give a specific release date.

While the recent announcements of a co-headlining tour with Modest Mouse and a potential album sounds like good news for fans, Brand New’s frontman Jesse Lacey has been hinting on this being the band’s final album. In Alternative Press’ article, a link to a YouTube video shows Lacey pausing in between songs to state:

“I’m gonna tell you right here and now this isn’t gonna last much longer. But it’s been so special.”