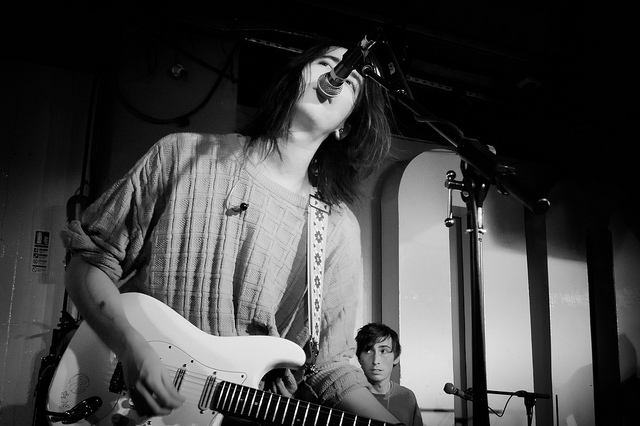 The track definitely has a different vibe from Omori’s  previous work, setting fire to a couple of Smith Westerns posters in the music video. “Cinnamon” does have that certain signature cross between glam-rock and indie-pop tinted with a shade of nostalgia that Smith Westerns fans have mourned. Omori’s resurrection combined with the fairly simple lyrics and melody make for a pretty catchy pop song.