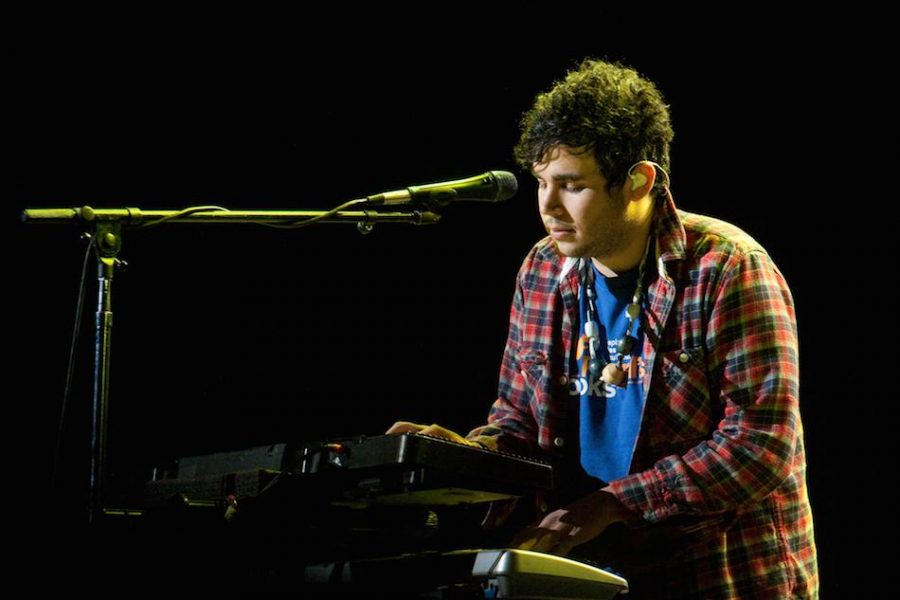 It look’s like the weekend is over, and it’s only Monday morning for Rostam Batmanglij. The Indie-rocker announced his decision to leave electro-indie band Vampire Weekend. The band’s former lead guitar and keyboardist posted a note to fans on Twitter claiming that it is best for his career to leave the band and go solo.

In a recent interview with Pitchfork, Batmanglij said, “Even though I’ve been making electronic music since I was 14, it’s hard for people to see you as a producer with a musical identity when you’re contextualized in a band that performs on a stage.”

Despite the split, Batmanglij assured fans they can look forward to a collaboration with Vampire Weekend’s lead vocalist Ezra Koenig in the future.

Batmanglij is collabing with a number of artists like Ra Ra Riot, Wavves and Charli XCX. He recently released a new solo track “EOS.”

Goodbye for now, Rostam Batmanglij, we look forward to hearing from you soon.