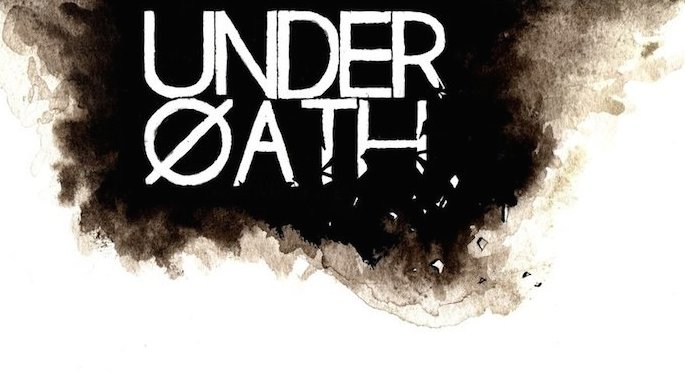 Renowned metalcore band Underoath announced their reunion Rebirth Tour starting March 16, 2016 in St. Petersburg, Florida. Original drummer and clean vocalist, Aaron Gillespie, will join the band on tour after parting ways in 2010. The band announced they will play both albums They’re Only Chasing Safety and Define the Great Line in their entireties at each show.

Underoath announced their break-up in 2012 and officially disbanded in 2013. Lead vocalist Spencer Chamberlain appeared resolute in the announcement to Noisecreep:

“It’s sad to say that we feel like it’s time to close this chapter, but we have never seen things more clearly.” When asked about the chances of Underoath reuniting, bassist Grant Brandell laughed, “I would say five percent. We are actually breaking up for real.”

Band members kept busy with other projects during the split. Chamberlain started a new band, Sleepwave, and released an album in 2014. Gillespie left the band before the offical break-up. He involved himself with numerous projects, including The Almost, writing solo worship music and even drumming for Paramore for a few tours.

Murmurings of a potential reunion began surfacing in 2015. Fans speculated that the ten-year anniversary of They’re Only Chasing Safety could be celebrated with a reunion show. Gillespie talked to The BadChristian Podcast about the possibility of Underoath returning:

“Hypothetically, [if] everyone called and said, ‘Let’s get Underoath back together and make a record,’ I would 100 percent do it.”

As for fans clamoring for new music from the metalcore behemoths, the future is unclear. Underoath isn’t committing to anything, but told Alternative Press they want to keep all their options open. If that sounds disheartening, remember that the idea of Underoath reuniting seemed impossible back in 2014. Hopefully, the Rebirth Tour will convince the band to return to the studio.

For now, we’ll just be happy that Underoath is back on the road.