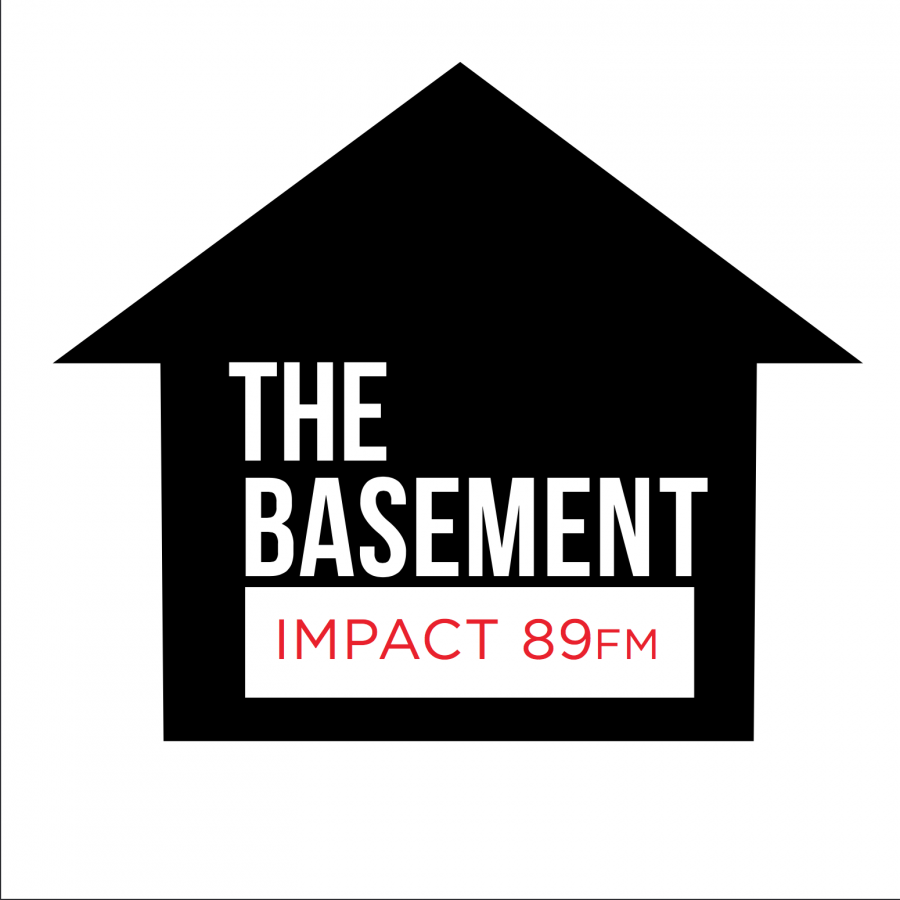 This week on The Basement we had on The Lansing Unionized Vaudeville Spectacle, they talked about their upcoming string of holiday shows next weekend and played a bunch of holiday covers! Playlist below:

Lights and Caves – To the Solopsist

Mustard Plug – Hit Me Hit Me