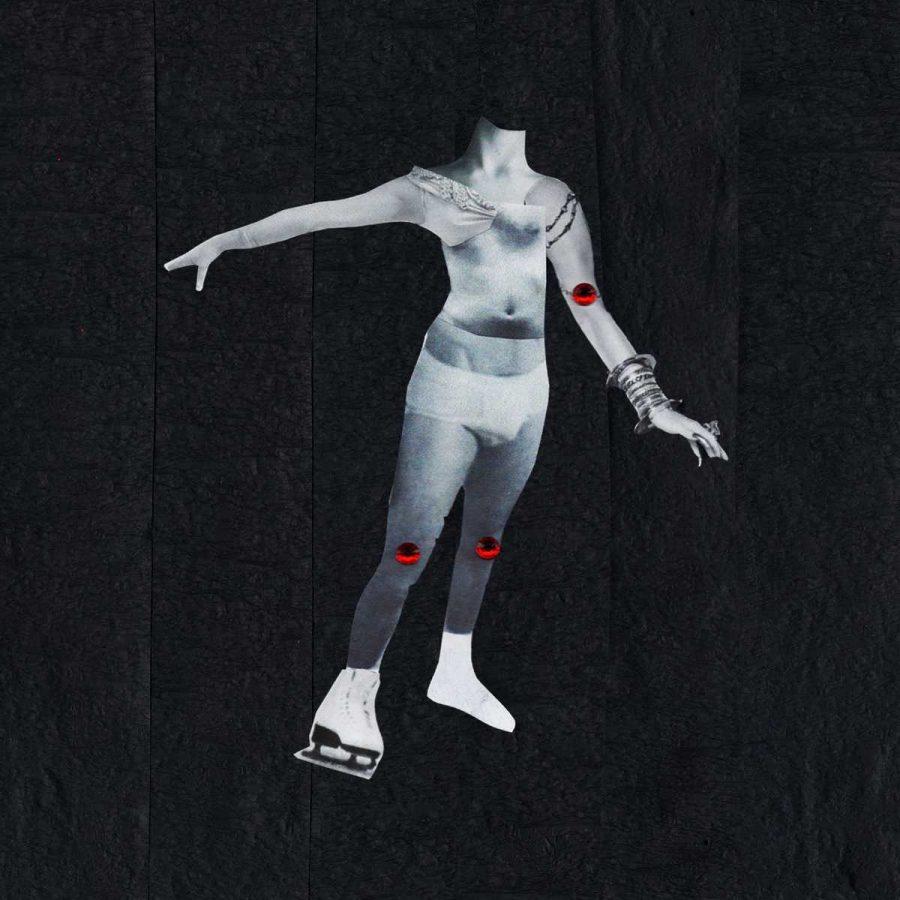 “I Wanna Boi” comes from PWR BTTM’s album Ugly Cherries that was released earlier this year. Aside from this band having chosen the best name in game, their sound/aesthetic is pretty refined for being newcomers on the scene. It’s one part loud, one part queer, and one part garage punk with a little bit of pop-punk leftovers.

“I Wanna Boi” is a messy, declarative song that states just about everything anyone could ever want in a boi. The song becomes quite funny when Ben Hopkins gives out his email for potential inquires, which tbh is a move we’ve all thought of at one time or another.