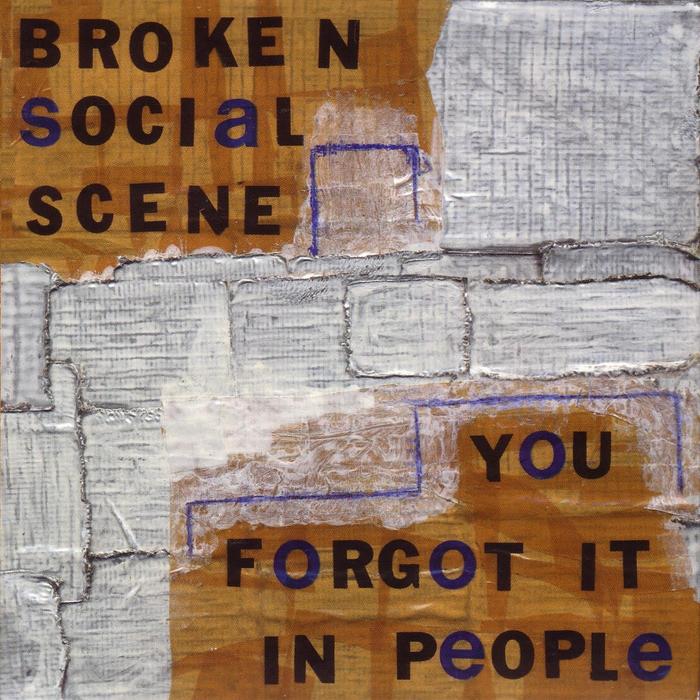 Broken Social Scene is a collective of 19, sometimes more and sometimes less, artistic acts such as Leslie Feist of Feist, Emily Haines of Metric, and Torquil Campbell of Stars.

“Anthems” sounds like it was recorded underwater, with in-and-out vocals by Haines surrounded with a banjo-turned-electric orchestra floating along with violins.

The song is cyclical. The modified vocals chanting the same lines over and over create a powerful emphasis on being a teenage girl with smeared makeup trying to find herself. A non-stop refrain of “used to be one of the rotten ones and I liked you for that” turns into “park that car, drop that phone, sleep on the floor, dream about me.”

“Anthems for a Seventeen Year Old Girl” is all about being young and making mistakes.