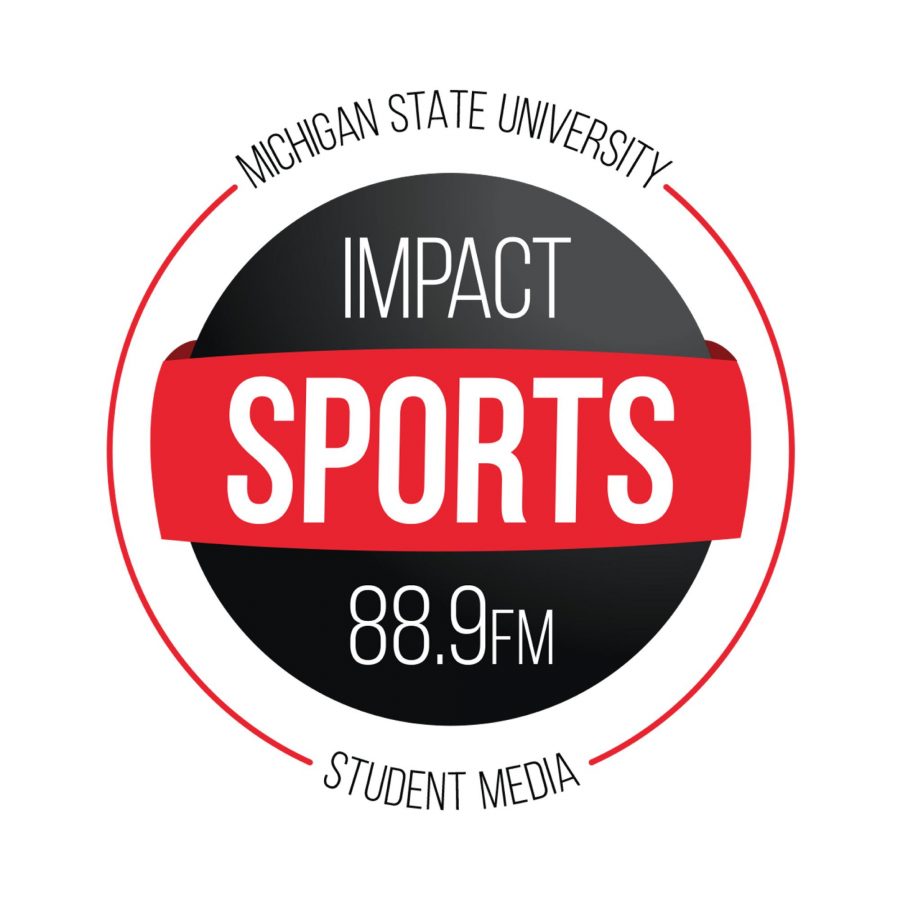 Tom Izzo has to be feeling good about his team after its thrilling 79-73 victory over No. 4 Kansas on Tuesday.

Sometimes however, coaches like Izzo learn the most about their team in the game immediately following emotionally charged contests like Tuesday night’s in Chicago. Teams like Michigan State cannot have a letdown against lower-rated opponents, or else the season’s goals will be harmed.

This is why tonight’s game (tipoff set for 7:00 p.m.) against the University of Arkansas-Pine Bluff Golden Lions matters. The Lions will stride into the Breslin Center looking to shock the nation and upset the No. 13 Michigan State Spartans.

This is the life of a top-ranked team in any sport. Every lowly opponent that MSU faces this season will be treating that game as their Super Bowl. The Spartans will get every team’s best shot and cannot afford to take a day off. Tonight, Tom Izzo will learn if his squad is ready to take every team’s biggest punches throughout this nonconference season.

Player to watch: Senior forward JoVaughn Love. Love stands at 6-foot-9 and weighs 220 pounds, so he will look to dominate down low. He has led the team in scoring in both of their games so far this season, scoring 15 against Seattle and 21 against Oklahoma State. He also averaged eight rebounds per game in those contests.

Did you know? The Golden Lions were banned from postseason play by the NCAA last season, due to an eligibility certification scandal.