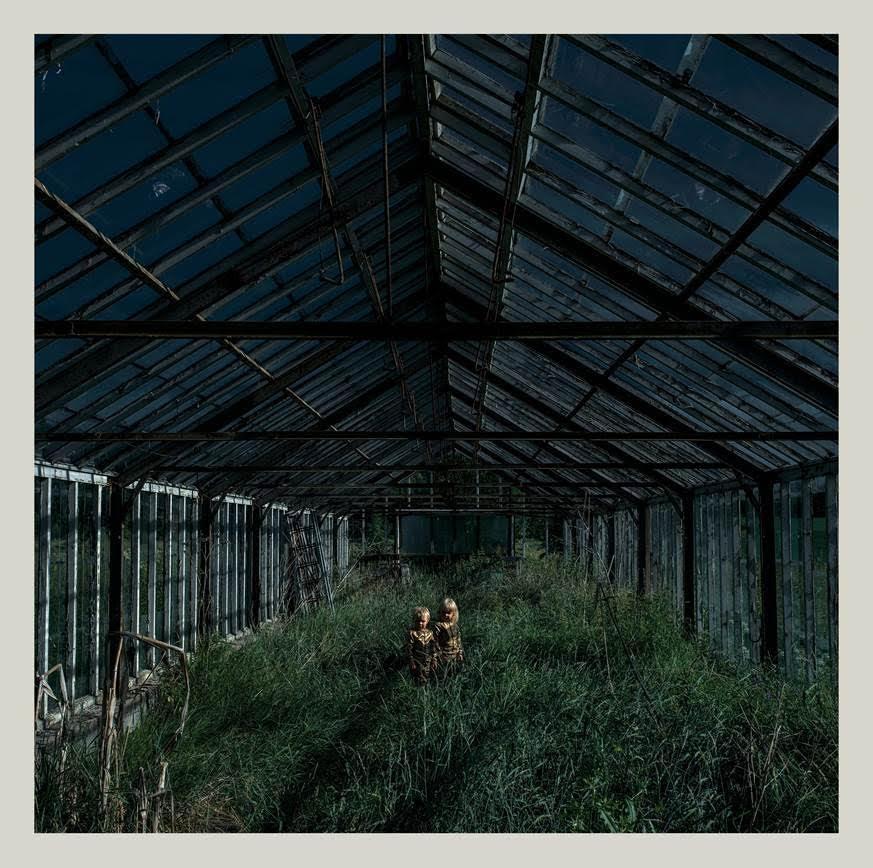 I will admit from the get-go that this is my first experience with Foxing. Prior to volunteering to review this album, I had never even heard of the quintet from St. Louis, Missouri. Reviewing Dealer was an interesting opportunity for me to dive into an LP with an objective mind and no expectations—a blind date with Foxing, if you will. And they came prepared, showing off eleven layered, nuanced, and melancholy tracks. The record demands multiple listens for you to really appreciate it. So after two weeks of worth of listening, here are my thoughts about Dealer by Foxing.

Dealer has no introduction. The first song begins suddenly, following a slow, thoughtful tempo that Foxing maintains throughout the album. It’s strange to describe the opening song of a calm and serene toned record as “sudden,” but I would have appreciated a short track or even just 30 seconds at the beginning of the first song to let me settle in to the album. The sorrowful mood of the album needs an introduction or at least something to prep you for the journey it will take you on.

I acknowledge that the lack of an intro track on Dealer is a very subjective and frankly nitpicky complaint to begin the review with. However, it was the first feeling I had on my initial listen, and it still rings true to me now. And it’s the only real complaint I have about the album. Indeed, after my second listen, I caught myself singing songs from the album I couldn’t even name yet. The record grew on me quickly.

Foxing’s sophomore effort is beautiful. The composition of every song is poignant, especially with the added clarinet and saxophone features in “The Magdalene” and “Laundered”. Dealer’s lyrics are poetic, and it is obvious that each word was laboriously chosen to translate emotion into tragic and sometimes dark stanzas. Foxing wrote from a deeply personal place, but they left their lyrics vague and ambiguous. This leaves the songs wide open for individual interpretation, allowing listeners to make the lyrics their own. Thankfully, the masterful instrumentals lend context to the mystifying words and direct you towards what you should be feeling. Spoiler alert: It’s sadness.

The highlights of the album are by far the instrumental songs “Winding Cloth” and “Coda”. Including two instrumental songs in a record is a huge gamble (even one song can be risky), but Foxing are phenomenal musicians. Both songs tell an ineffable story and left me feeling strangely empty. “Night Channels” also wins my honorable mention for its somber first verse and depressingly upbeat chorus.

The best description of the album comes from Foxing themselves: “Dealer is a record full of songs that mean a lot to us; every part speaks to a specific piece of our hearts. It’s a record about loss. It’s a slow burner; a night record. It’s a record we’re proud of.” Dealer isn’t an album you play at a party. In fact, it’s not even the type of album you would play when you’re around your friends. It’s an album best experienced alone.
Dealer is the type of record you listen to while staring contemplatively out of a rain-spattered window at the grey and gloomy world. If that isn’t your thing, Dealer may not be for you. And that’s okay. But if you’re like me and appreciate the candor and deeply personal traits of depressing albums, then Dealer is worth both your attention and money. I easily rate it 8.5 out of ten stars.