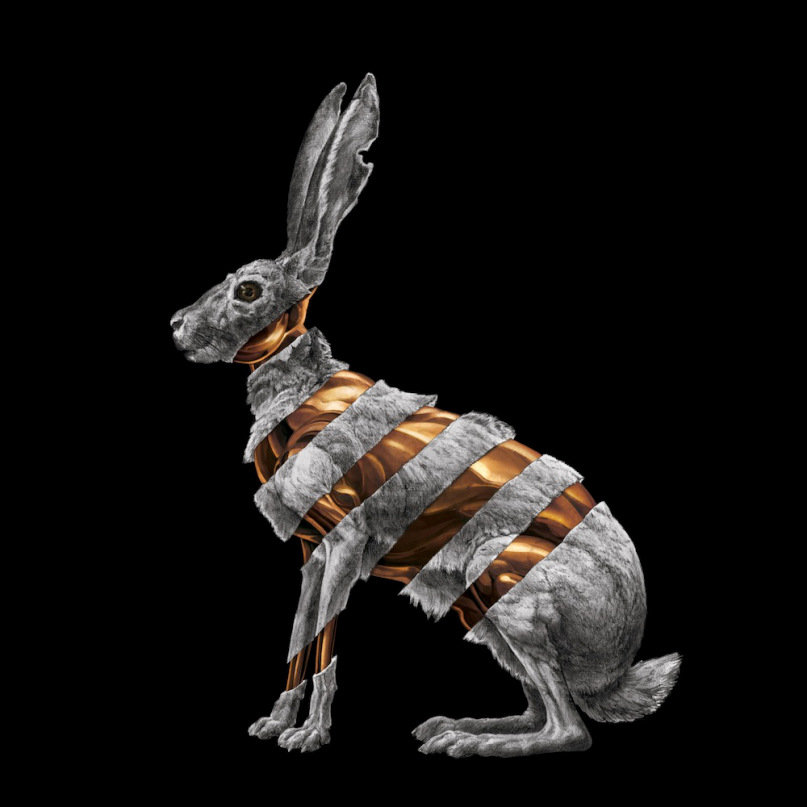 The mesh of two powerful vocalists with emotion-encumbered vocals and an ensemble of a trumpet and baritone sax results in “orchestral indie rock,” as described by band member Ellis Ludwig-Leone. There is so much musical richness in this song that it is hard to absorb it all in at once, so I would suggest putting it on loop. Both vocalists both bring so much diversity to San Fermin’s 8-piece band. With Charlene Kaye’s impressive vocal range that demands to be heard, and other lead vocalist Allen Tate’s deep, soothing notes, the vocalists alone would be a band to be reckoned with. However, as you can hear in the song, they are so much more than that.

Somehow this somber and sleepy tune is still danceable. The baritone sax entwines in the song perfectly, and the violin adds the sense of inexplicable melancholy. Ludwig-Leone of the band recalls, “I was thinking about trying to write a song that was about somehow savoring the feeling of being melancholy and sad and feeling sort of alone in a room, and feeling that’s somehow a good thing,” and they achieve exemplifying such a paradoxical feeling. This is the beauty of the music’s power and its ability to explain things that don’t typically seem to make sense.