Mess Around | Cage The Elephant 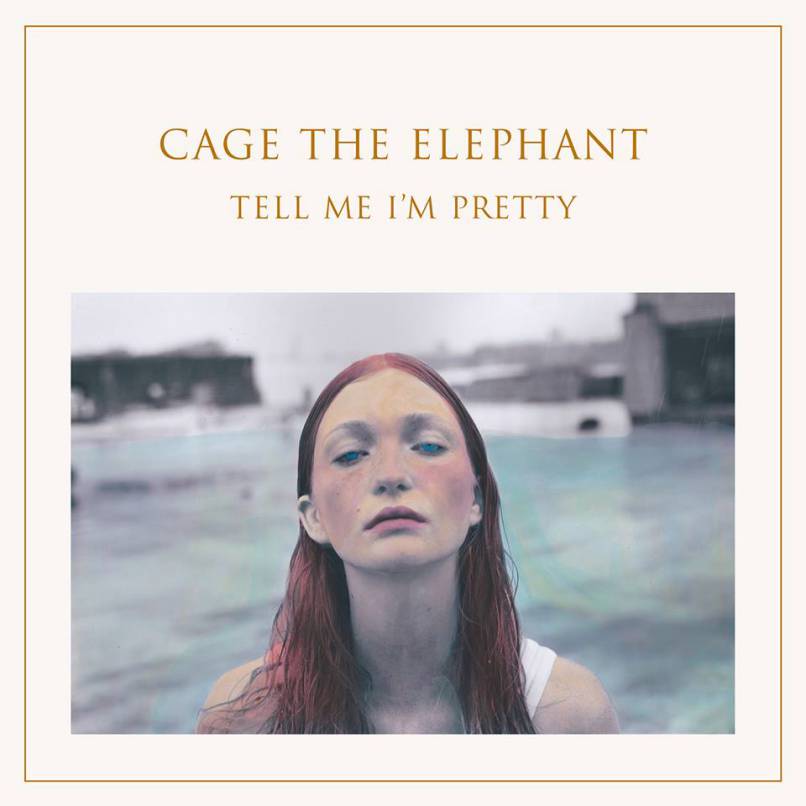 It’s been two long years since we’ve heard anything new from Kentucky alt-rockers Cage the Elephant, but there’s no need to worry. After some slight inter-band turmoil resulting in the loss of their lead guitarist after their recent-ish release, Melophobia, the band makes their return into the music scene with a single, and the promise of a new album.

“Mess Around” is full of things that every Cage the Elephant fan loves: Matthew Shultz, garage rock undertones, and catchy lyrics. Though the chorus is comprised mostly of “ahhhh” and “oh no”, verses one and two talk of a girl who can’t be tamed, but is wanted regardless.

Due to that same sound we all know and love, “Mess Around “isn’t a song that’ll go in one ear and right out the other.

Tell Me I’m Pretty is set to be released December 18th, 2015 through RCA Records