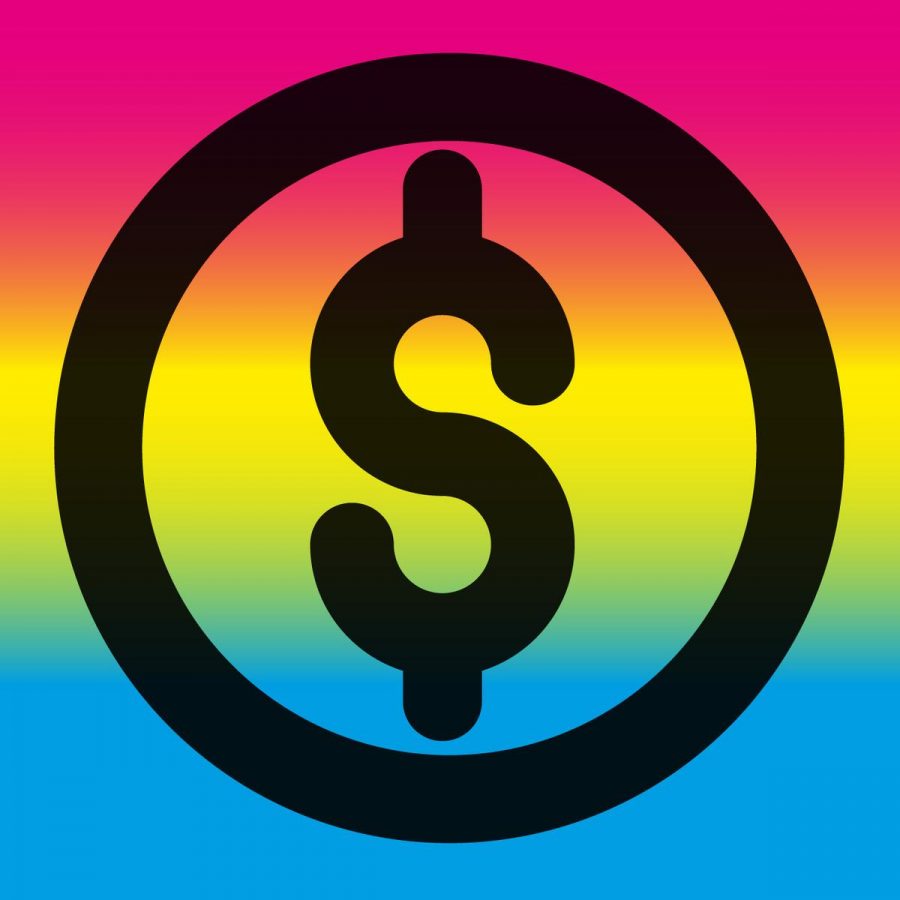 The boys of New Beat Fund bring us a creepily cool, spooky tune! “Scare Me” is the single from the band’s debut EP. Their best friend is literally a ghost (how convenient for this time of year, right?)

This song has a vibe that just sounds like California and it’s very catchy.  My favorite part is the mid-song breakdown. The vibe starts off pretty chill, but then the breakdown goes hard, son.

Although this song talks about things that scare the lead singer, such as “My house on Google earth while sexing up my girlfriend,” but the scariest part is how much you’ll like this song. It’s different at first, but being out of the ordinary is a good thing for the music scene. It’s the band’s mission to “fund the sound of a new beat,” (clever, guys. Very clever.)

If you like this, check out their EP Coinz and their debut album Sponge Fingerz. Also, to add to this spooky special, New Beat Fund will be in Michigan on Halloween at the Crofoot Ballroom in Pontiac. An additional tune by them for an honorable mention is called “Halloween Birthdaze”. How about that for some Halloween spirit?