What a Time to be Alive | Drake & Future 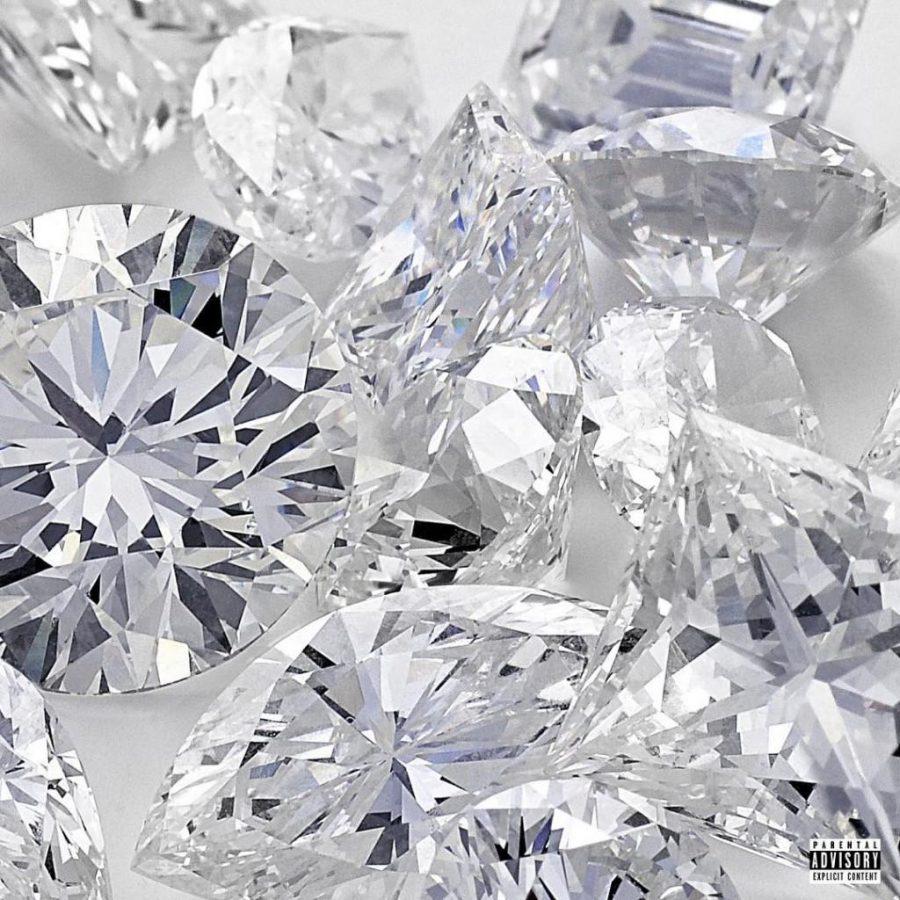 “Wow, what a time to be alive!” That’s what I said after I completed my first listen of Drake and Future’s new collaborative mixtape.

Who would have thought that Drake and Future would become two of the hottest rappers of 2015.  This project seems as if Drake’s mixtape, If You’re Reading This, It’s Too Late and Future’s sophomore album, DS2, were sort of mixed together in a strange way and the final result was the project “What a Time To Be Alive”.

Even though the mixtape is currently on Apple Music and iTunes, people still managed to get their own copies elsewhere. This mixtape was highly anticipated by fans considering the fact that Future released 3 powerful projects:(Monster, Beast Mode, 56 Nights) and Drake has been battling a big internet dispute with Meek Mill due to a statement made by Meek Mill saying that Drake doesn’t write his verses, which resulted in the songs “Charged Up” and “Back To Back” being released by Drake. Based off of these occurrences, the tape has received a lot attention via the Internet.

The album starts off with the song “Digital Dash”. Even though this a rather catchy and energetic song, it sort of became boring to listen to after a while. Drake’s verse on “Digital Dash” was decent at best. The second track “Big Rings” came on as I walked into Case Hall. Metro Boomin’s production on this particular song screamed at me along with Drake overemphasis that fact he has a really big team and they need really nice things. The third track, “Live From The Gutter,” has a relatable feel to it. Future says, “I watch my broad give up on me like average. I went back inside the attic count it up and started laughing, ah.” In “Live From The Gutter,” both Drake and Future discuss how they started from the bottom and how they had to struggle to get to where they are today. As a result of this struggle, they are enjoying the fruits of their labor.

“Diamonds Dancing” and “Scholarships” are the more unique songs on this mixtape due to its various alterations of Drake’s and Future’s voice and sparkly production. These songs sort of just passed me by as I did not give them much attention to it while listening to the tape.

“I’m The Plug” and “Jumpman” stood out to me within the first listen. This song reminds me that Drake can still carry his own weight lyrically while maintaining a steady flow even though he may collaborate with other artists. The hooks are relatively catchy as well. I will not be surprised if I hear this song playing at one of the bars here in East Lansing.

I did appreciate the songs “Jersey” and “30 for 30 Freestyle” because both artists were allowed to show their talents individually. Future is able to show his rock star lifestyle on “Jersey” while Drake gives us another taste of his personal introspection on “30 for 30 freestyle”.

After listening to the album, I really struggled to figure out what was the true purpose of this mixtape. The only idea that I could pull was to combine their audiences and to create energetic music for the clubs to play. All I could think about while listening to this was the large amount of repetitive hooks and choruses on this project.

There are a few critiques I have for the project. Drake started to blend in with the production in a bad way. It was almost as if Drake was on an isolated island and Future decide just to bring him along for comfort. Even though Drake was able to solidify the mixtape with the closing track “30 For 30 Freestyle,” I still felt that Drake did not outdo Future on this mixtape in terms of creativity. I felt as if he received recognition on this project due to the production and the assistance of Future.  After a while, I started to think that they were the same person rapping due to the similarity in flows and cadences.

However, these small critiques do not mean that this mixtape isn’t a good project. It’s not the greatest project in the world but it is an enjoyable one to listen to. I would not be surprised if I see any students playing the entire project in a house party. I would encourage anybody to listen to it to uplift your spirit during a normal academic day here at Michigan State University.