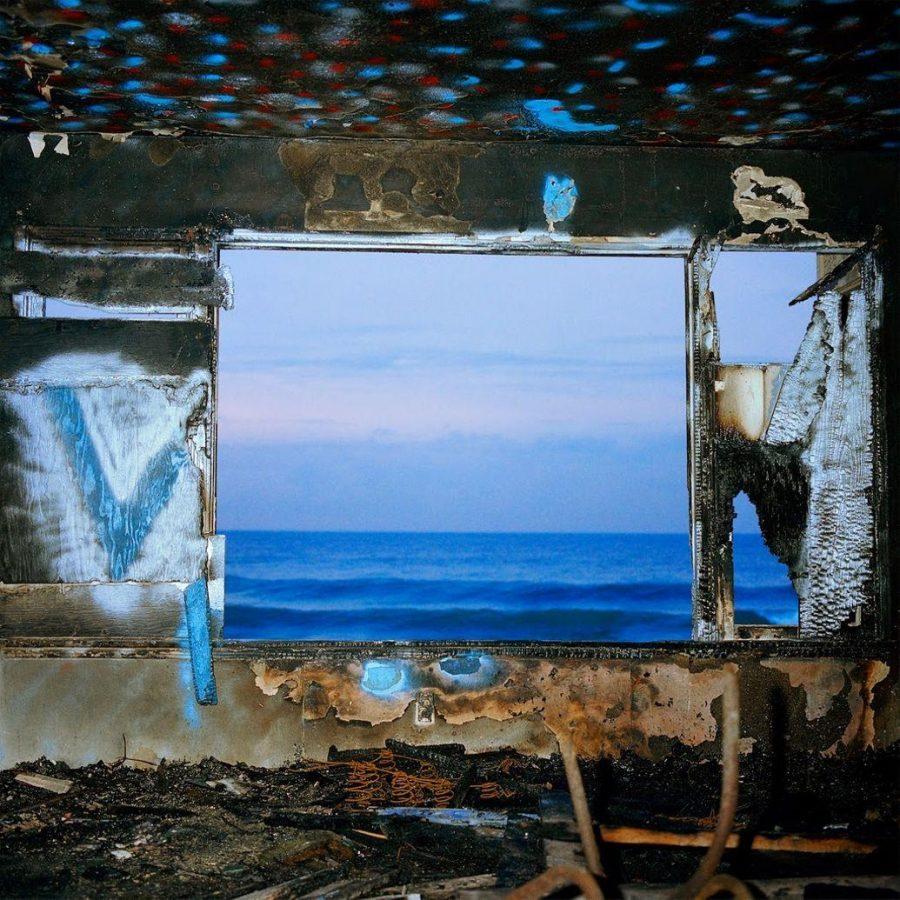 Ever find yourself listening to Deerhunter and think, “Hey guys, lighten up?”

From just a music standpoint, the sound of the album is wonderfully solid and fun. “Breaker” is a song that when you listen to it, you can only feel good. The simplicity and light-heartedness of its chorus is stupid addictive, and since we know that Deerhunter is capable of creating something much more dark and disturbing, it’s completely endearing that they would make a precious little tune such as this.

The tragic storylines that emanates through some of their work is still experienced in this album, just executed differently. For example, “Duplex Planet” is a song I would blast in my car with the windows down, allowing myself to be engulfed by its wicked harpsichord, ignorantly jamming with my friends to lyrics about death and forgetting those who have passed. You find yourself singing along to,  “After the body’s gone, the scent remains” and you have to stop and really think about what you’re listening to. Discovering this information transforms a listener’s perspective of Deerhunter’s music, and the complicatedness of it all draws its followers in. You almost feel wrong for enjoying their music, as if you’re getting pleasure from someone else’s pain, and I think that conflict is what separates the band from many of the alternative rock groups we have today.