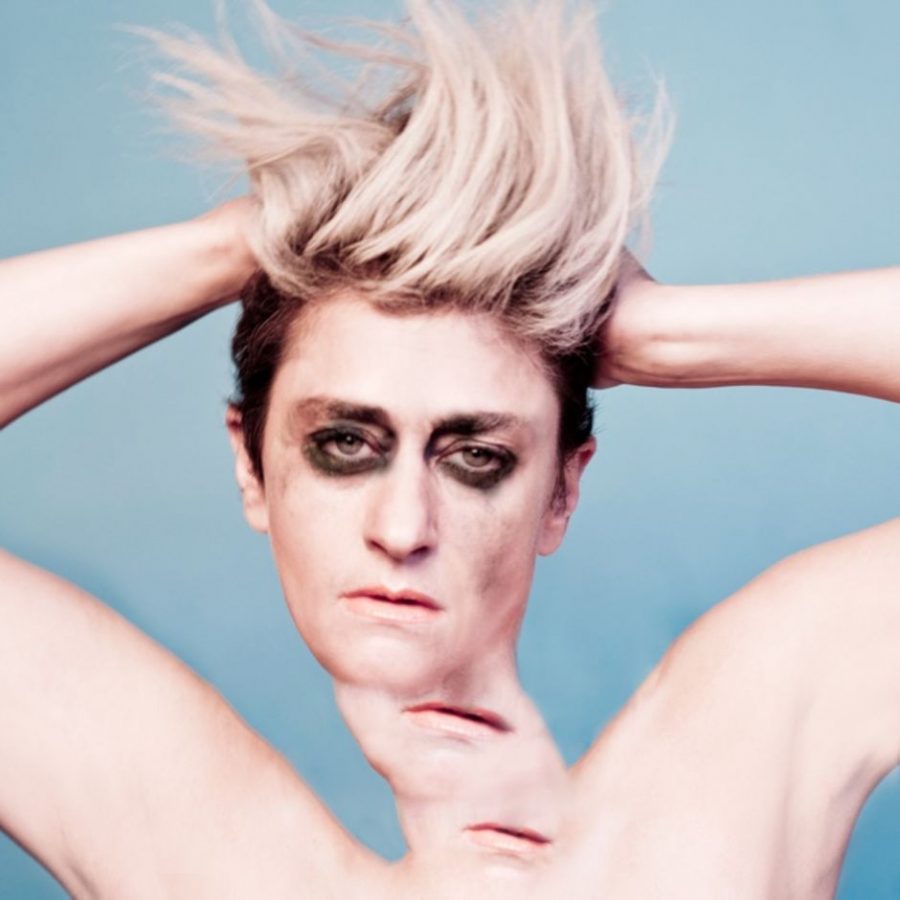 Incase you were wondering what else was in the teaches of Peaches, it’s her new album, Rub.

“Sick in the Head” is the climax of the album, and Peaches seems to channel the Yeah Yeah Yeahs sound down to the sound of Karen O’s vocals in the fourth verse. It’s followed by “Free Drink Ticket” which seems like a deeply personal spoken word verse about the hierarchy and power held by someone working in the club. It’s a bit strange, a bit dark, and sounds somehow out of place in collaboration with the rest of the tracks. The title track, “Rub,” is catchy and aggressive, which are two words that could describe the entire album. “Vaginoplasty” ft. Simonne Jones and “Dumb F**k” are two tracks that lean closer on the edge of traditional pop music.

[su_pullquote align=”left”]”The title track, ‘Rub,’ is catchy and aggressive, which are two words that could describe the entire album.”[/su_pullquote]Much of Rub’s content could be considered taboo to the unprepared ear and it could be argued that she’s aiming for shock value, but I can’t see how that would be very fair considering she’s been making the same kind of music for 15 years. It’s actually quite impressive that she’s continued to find so many ways to cleverly recycle and manipulate vulgar and catchy language into an entire discography. What’s not as impressive is her meditation on this electro-heavy sound that’s transcended through all of her albums. Her 2002 album, Teaches of Peaches, and Rub are contextually the same, the only difference is that the latter sounds a bit more matured and refined; although I’m not sure how mature or clever a bridge that repeats “balls, balls, dick, dick, balls and dick” is.

It’s clear she knows what she’s doing and has certainly nestled herself in the proper musical niche. I suppose the most shocking thing she could do would be to produce an album that didn’t sound this way.

If you want to check out this chick in the reals and wave your dick in the air, she’ll be at the Crofoot on October 18.

Rub was released on Sept. 25 by I U She Music and INgrooves.