IMPACT Presents: Lydia at The Loft 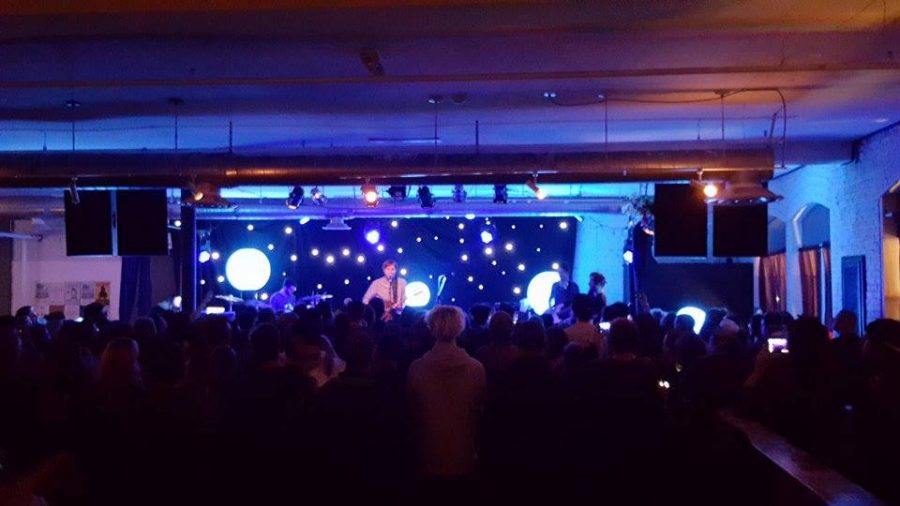 Last Friday night, the indie rock group Lydia arrived in Lansing to play a memorable and entrancing show at The Loft. Accompanying them were guests The Technicolors, Turnover, and Seahaven, all of whom added their unique sound to the night’s festivities.

The openers for the show were a pleasant surprise that I definitely plan to remember. The Technicolors started off the night with such energy that it was hard not to get caught up in their raucous songs. Things were shifted to an almost folksy ambiance with Turnover, and then continued with the oddly relaxed and punk (two words that don’t often go together) atmosphere of Seahaven.

Then, finally, Lydia took the stage. When the crowd came back from the short intermission, the stage was transformed. The normal backdrop was replaced with a background akin to that of a starlit night, and cool glowing orbs were set up all over the stage. Lo, and behold, when Lydia started playing, the glowing spheres shifted color with the music. Personally, I loved the mood-setting lights. They may be a little gimmicky, but they added a little magic to the show and made it all the more exciting to finally see the band. 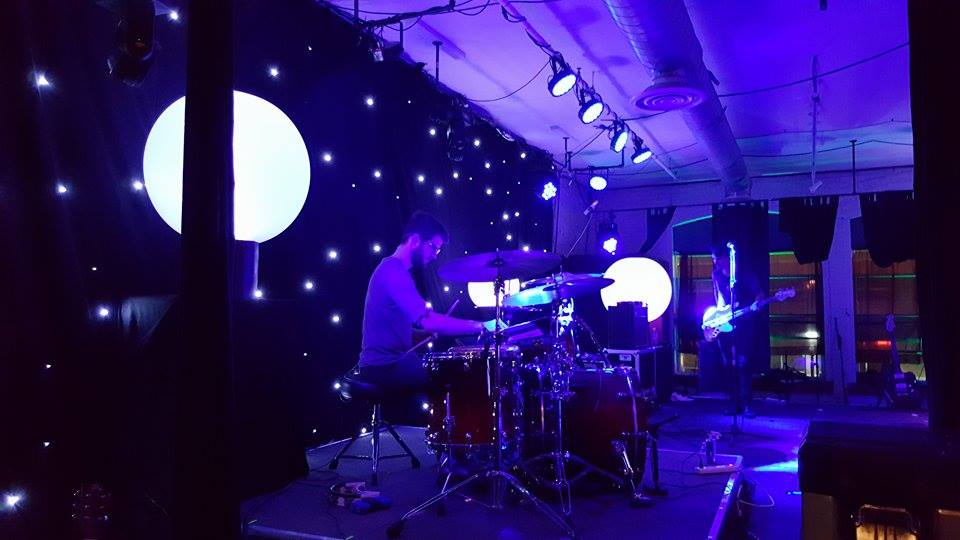 If you are new to Lydia, the best way I can describe their music is that their take on indie rock is so melodic and spiritual that it is easy to lose your thoughts when listening to their songs. I also like to call it “moving music” because it’s hard to resist moving your body or nodding your head along with it. The lead singer, Leighton Antelman, was expressive and engaging enough to pull the audience into the song. Every once in a while, he would even stop singing completely and the audience would take over the lyrics without missing a beat.

As for the actual music, the group played favorites such as “Hospital”, “Always Move Fast”, and “Down to Earth”. And of course, there were many songs on the setlist from their new album, Run Wild, including “When It Gets Dark Out” and “Riverman”.

Although Leighton held the focus during most of the set, the other members, Matt Keller and Justin Camacho, had their own unique style and put in every bit as much energy as the frontman did. It was easy to tell that this was a group effort, not a solo artist with supporting players. Although obviously passionate about their music, the band seemed relaxed and friendly, going so far as to let lead singer Brennan Smiley of the The Technicolors jump on stage for a few quick guitar solos.

Personally, I listened to Lydia’s entire discography before attending the concert, and I can honestly say that seeing them live was way better. The emotion on Leighton’s face, the energy of the crowd, and the awesome responsive lights was more than enough to provide an engaging and memorable show. One thing I would add is that seeing Lydia at a smaller venue like the Loft actually enhanced the experience, because it was clear that every person there was a hardcore fan and so excited to see Lydia perform in person.

If you haven’t listened to Lydia yet, go do that; I recommend starting with their album Illuminate. If you have already listened to every song Lydia has put out, I definitely recommend catching their show the next time they’re near your town.