Are You Alone? | Majical Cloudz 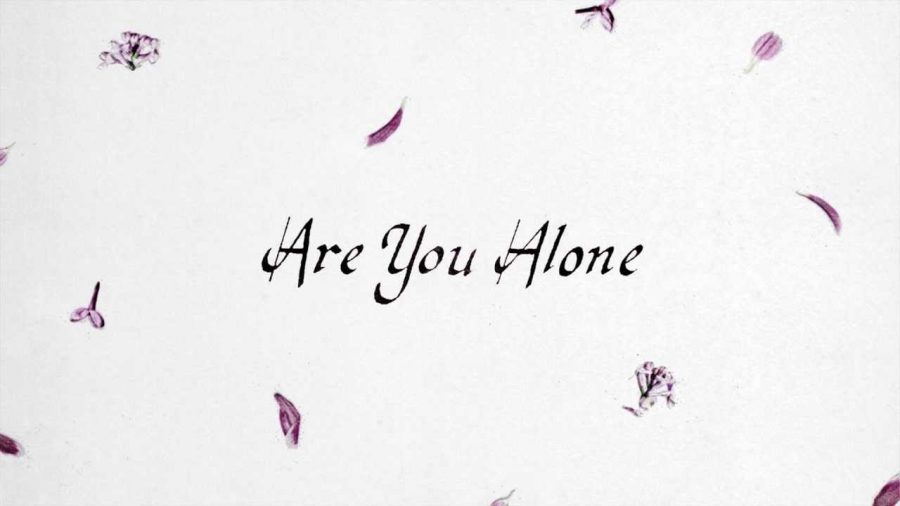 Majical Cloudz’s single “Are You Alone?” is the title track to the duo’s sophomore album, which will be released on October 16. The song unmistakably holds their aesthetic sound — ghostly and sharp. Balancing a synth beat and a snappy rhythm, the single shows that the pair’s second album will smash expectations.

“Are You Alone?” is about connection. It’s about clinging to a loved one as they struggle. Multiple critics have pointed out the references to Radiohead’s “Motion Picture Soundtrack” as a huge inspiration for the track. Despite its eerie tone and seemingly sad lyrics, lead singer Devon Welsh described it to Vulture as “a song about life! [. . .] It’s a song about caring what happens! To other people!”