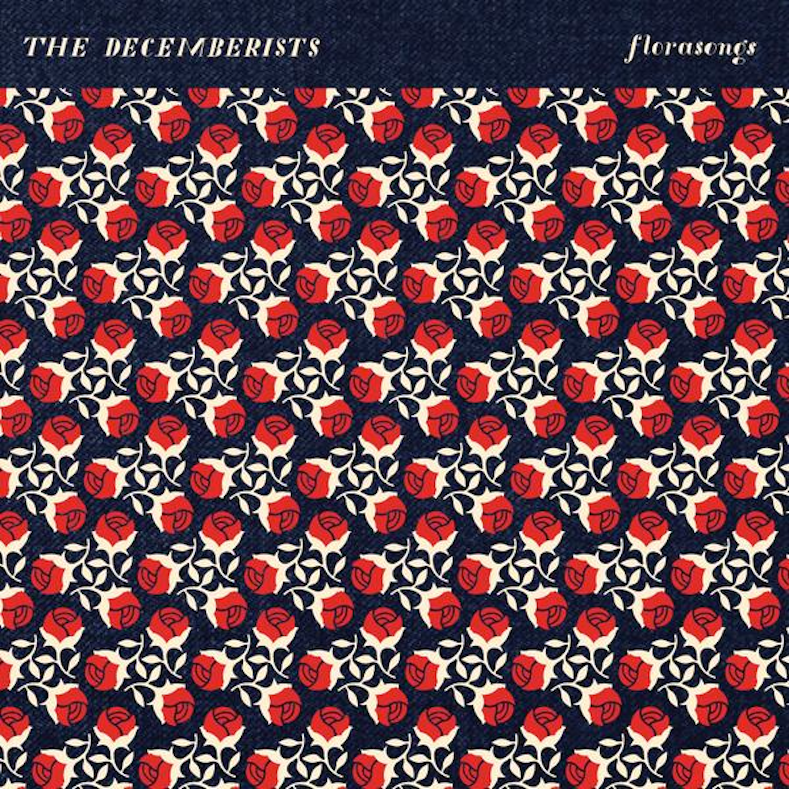 From the musical masterminds that brought you “Don’t Carry It All,” “Make You Better,” and “Crane Wife 3,” I present to you: Florasongs.

On September 11th, The Decemberists released the first song “Why Would I Now?” from their upcoming EP comprising B-side tracks leftover from their recent-ish release What a Terrible World, What a Beautiful World. The EP consists of 5 tracks that follow the basic Decemberists sound with folksy guitar and haunting lyrics about dedicated love. Listening to Florasongs, I was taken back to my first encounter with the band and their 2006 release, The Crane Wife, when I had my first taste of genuine indie music.

Stereogum was not wrong when they referred to the Decembrists as “thesaurus-flaunting folk-rockers”. If you looked at the lyrics of the band’s songs, you’d find crafty words of love, love lost, and dedication – three elements that seem to exist throughout the entirety of Florasongs.

However, there is one song that doesn’t quite fit the sound that the rest of the tracks on this EP have. Track 3, “Fits & Starts,” features more electric guitar riffs and is more upbeat than songs like “Riverswim,” which have a quieter tone and a softer sound.

Compared to any other album, Florasongs fits right in with the Decemberists sound that seems to remain constant throughout their discography. It’s full of the same extremely literate lyrics with an apparent influence of 60’s folk rock.

Florasongs delivers calm melodies, like those in “Stateside,” that are perfect for late nights in your car driving aimlessly. On the other hand, “Fits & Starts” makes you want to jump around and sing the lyrics at the top of your lungs. Whatever you’re into, Florasongs provides it, while still keeping in touch with the Decemberists sound.

Forever a sucker for a sad song, my favorite track on the EP would have to be “Stateside”. With it’s haunting melody and melancholy lyrics, it concludes the album leaving listeners with a somber note that could only be delivered by the Decemberists.

Florasongs is set to be released on October 9, 2015 through Capitol Records.