Another One | Mac Demarco 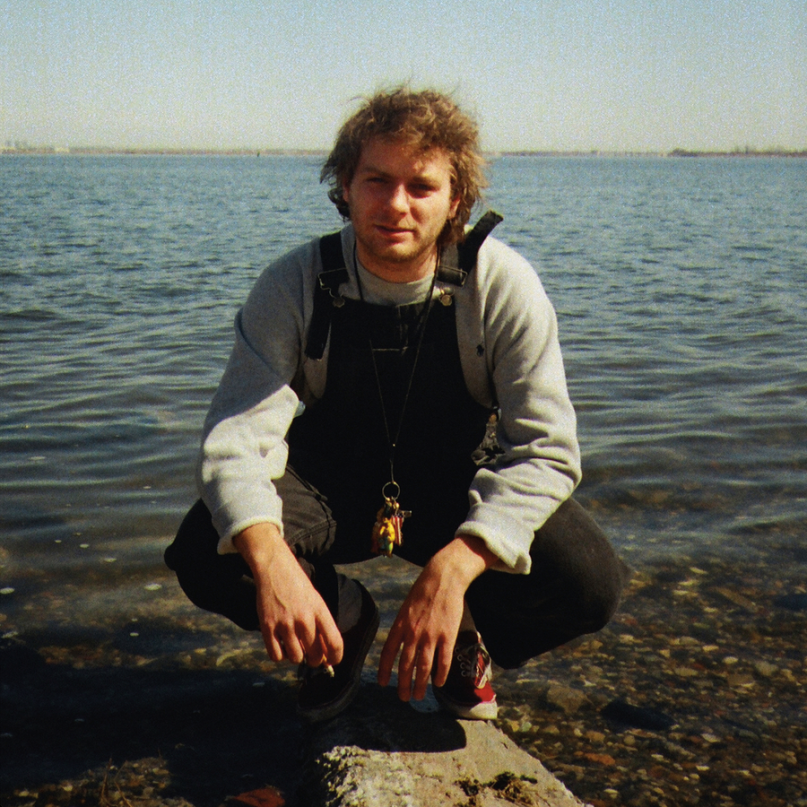 With his ever growing popularity, DeMarco has found himself increasingly busy. He recently moved into a new waterfront house on the outskirts of New York, and just began his world tour. With the move-in, tour preparation, and the constant partying that has surely ensued at his new place, he’s had a lot going on. However, even in this busy chapter of his life, the viceroy hero has given us something new to listen to this fall.

This mini-LP blends his usual slacker-rock style with a more somber approach. The eight-track release is a collection of love songs, but each imperfect in its own way. Tales of broken love and uncertainty cast a mood that twists a laid-back scene into a walk in the rain.

A song worth noting is “Without Me” which features perhaps his most tranquil guitar piece yet. It tells of the trying process of accepting when a love has been lost. Maybe it’s the gentle sound, maybe it’s the message, but nostalgia will get the best of you, and you’ll find yourself reflecting on the beauty of your own past. What I love so much about this song is the humanity of it. It’s almost as if you’re sharing this experience with DeMarco, and through this palpable bond the two of you come to terms with the past. It’s rare when an artist can really connect with you in a song, but Mac is nothing if not talented.

From alpha to omega, though varying in mood, the songs remain consistently good. To top the album off, DeMarco gives his address at the end of the album, with an invitation for coffee at his place. So my advice? Listen to the album, enjoy it for the treasure that it is. And book a flight to New York.